Altadena’s Crime Blotter for the Week of Saturday, July 14th

8:00 AM – A residential burglary occurred in the 70 block of W. Manor Street. Suspect(s) entered the residence via the unsecured window. Stolen: keys.
10:25 AM – An assault occurred in the 2000 block of N. Marengo Avenue. Suspect was taken into custody.

6:59 PM – Terrence Bonds, 28 years old of Altadena was arrested in the 2500 block of Glenrose Avenue for driving a vehicle without the owner’s consent. 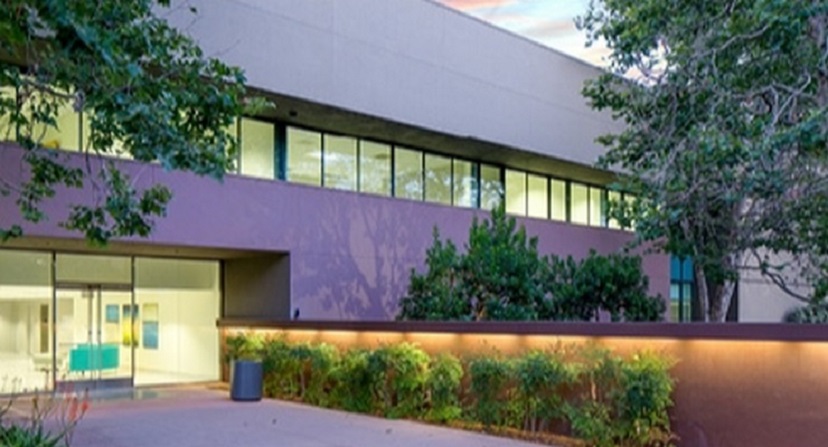 The report said the property, which was vacant at the time of the sale, was sold by J.L. Moseley Co., Inc. of Pasadena.

Located at 500 West Woodbury, northeast of the 210 Freeway by Lincoln Avenue, the building was vacant at the time of sale. The building is located in one the most fundamentally strong office markets in Los Angeles County, and features two stories, an abundance of windows and updated landscaping.

The building was also recently renovated, including a modernization and cosmetic upgrade of the lobby, common areas, communal space and suites, the report said.

“It is rare to find such a well-located, high-quality, move-in ready office building that can accommodate an owner-user,” Mark Shaffer, Vice President of CBRE, which represented the seller, told RenTV. “We continue to see strong demand from companies looking for high image buildings surrounded by a highly educated labor market and executive and workforce housing.”

A listing on OfficeSpace.com said the building was built in 1988 on 2.03 acres of land. Supervisor Kathryn Barger cast the lone vote opposing a motion to place a measure on the November ballot which seeks to increase property taxes on residential and commercial properties to generate approximately $300 million a year to fund additional stormwater projects.

“The proposed initiative far exceeds the requirements of the MS4 permit which governs pollutant levels in local waterways,” said Supervisor Barger. “The permit is based on assumptions that are antiquated and require updating before we go to the taxpayers for more money.”

“A California State Auditor’s report cites that the Los Angeles Regional Water Quality Control Board has failed to account for the unrealistic cost of compliance with the permit faced by the county and its cities,” she said. “Additionally, the added tax liability would certainly be passed onto renters and would increase already-high housing costs.”

“The Flood Control District does a remarkable job with stormwater, capturing 90 percent of runoff from the waterways of the Upper San Gabriel Valley watershed,” Barger added.

Okorie Ezieme, Chair, Altadena Town Council has issued the agenda for the Council’s July 17, 2018 meeting to be conducted at the Altadena Community Center, 730 East Altadena Drive, starting at 7:00 p.m.

A pdf version is available by clicking here.

16-year-old Xander Munoz has been reported missing from Hathaway Sycamores Group Home in the 2900 block of El Nido Drive in Altadena. He was last seen at about 8:30 p.m. Monday, according to Los Angeles County Sheriff’s Department Deputy Tracy Koerner.

Munoz is said to be diabetic and insulin-dependent.

Munoz, who is Hispanic, is 5′ 3″ and weighs 135 pounds. He has black hair and brown eyes. He was wearing a black zip-up hoodie and light colored shorts, according to Deputy Koerner.

Anyone with information about this incident is encouraged to contact the Los Angeles County Sheriff’s Department’s Missing Persons Unit, Sergeant Nava or Detective Abraham at (323) 890-5500. If you prefer to provide information anonymously, you may call “Crime Stoppers” by dialing (800) 222-TIPS (8477), use your smartphone by downloading the “P3 Tips” Mobile APP on Google play or the Apple App Store or by using the website http://lacrimestoppers.org Focusing on fire protection in the Altadena and Pasadena area, retired Los Angeles Fire Department Captain David Boucher will tell the story of the formation and development of the department including its complex evolution, its leadership, its people, machines, traditions and services.

The lecture will take place at 7:30 on Monday, July 23 at the Altadena Community Center, 730 E. Altadena Drive, (next to the Sheriff’s Station).

Altadena was there at the beginning when Fire Station 11 (now located at 2521 El Molino Avenue) was built in 1925. It was one of the first three stations built in the county, the other two in La Canada and La Crescenta.

Dave began his fire service in 1953 as an auxiliary fireman with the Altadena branch of the Crescenta-Canada Civil Defense Corps, serving for two years out of Altadena’s fire station #12 at 2760 Lincoln Avenue. He retired 41 years later in 1994 as a Captain in the Los Angeles County Fire Department. 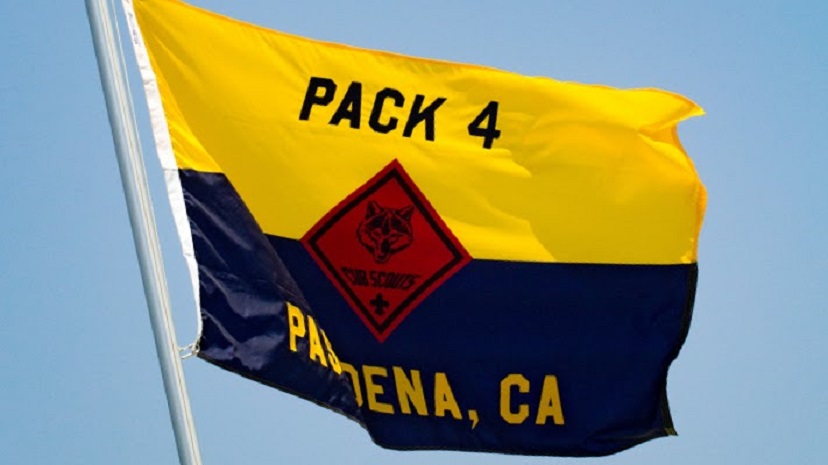 Cub Scout Pack 4 will be hosting “Things that Fly” Summer Social on Sunday July 15, 2018 from 3:00 p.m. to 5:30 p.m. at Upper Farnsworth Park 568 Mount Curve Ave E. If your family is interested in Cub Scouting, please join us for an afternoon of aeronautically inspired games and activities.

Based out of Westminster Church on Lake Avenue, Pack 4 has been serving boys ages 6-10 years old for over 78 years; this year marks another historic milestone. Not only will the Cubs expand to serve children in Kindergarten, but as part of a nationwide effort to better accommodate active families, Pack 4 will welcome girls to become full members of the Pack. On a national level, Scouts BSA is the new name for Boy Scouts of America.

Pack 4 is an active group that balances civic engagement, community service, outdoor adventures, and forming new friendships, with an emphasis on rank achievement.

Pack 4 is a welcoming and inclusive community.

Diane Marcussen, Chair, Altadena Town Council Land Use Committee, has issued the agenda for the Land Use Committee meeting for July 3, 2018 meeting to be conducted at the Altadena Community Center, 730 East Altadena Drive, starting at 7:00 p.m.

7. Action Items – The Committee is expected to take action on the following item Jan Sanders, retired director of the Pasadena Public Libraries and former president of the American Library Association, will be the guest speaker at the June 23 Neighbors Building a Better Altadena (NBBA) meeting at the Altadena Community Center, 730 E Altadena Drive, just west of the Altadena Sheriff Station. Check-in and coffee at 9 a.m. The business meeting will begin at 9:30 a.m.

Jan will be discussing the roles and responsibilities of library trustees in the rapidly changing library world. Other NBBA business will follow Jan’s presentation and Q&A.

NBBA meetings are open to the public and all are welcome.

For more information about the Altadena Library District Board of Trustees, visit https://www.altadenalibrary.org/about-board. In a ceremony in Sacramento, Assemblymember Chris Holden honored Webster’s Community Pharmacy as “Small Business of the Year” for the 41st Assembly District. Webster’s owners Meredith and Michael Miller received the recognition during the Annual Small Business of Year Luncheon organized by the California Small Business Association.

“When it comes to a small business making a positive impact in the community, you couldn’t find anyone better than Webster’s Community Pharmacy,” said Assemblymember Chris Holden.

Webster’s employs 25 people, many of whom live in Altadena, and strives to support other businesses in the community such as local printers, graphic designers and even produce vendors. The award also recognizes Webster’s Pharmacy’s involvement in civic affairs and local organizations such as Altadena Heritage, the Altadena Historical Society, and Young and Healthy, as well as numerous non-profits and schools.

Nineteen small businesses from throughout the 41st Assembly District were nominated this year by the community. Past recipients of the recognition reviewed the nominations, provided feedback,