A 61-year-old schizophrenic man with type-2 diabetes who went missing in Altadena has been found, the sheriff’s department reported
today.

County Sheriff’s Department had sought the public’s help to find him.

The LASD announced on Monday afternoon that Coker had been found. No further information was released. 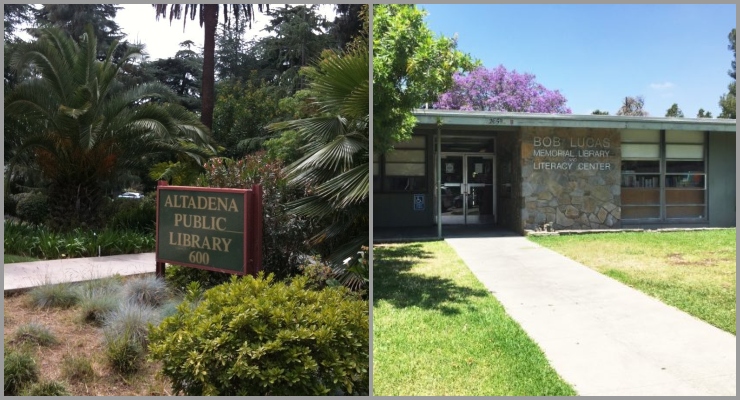 Altadena Libraries plans to begin a phased reopening of its facilities Monday, while also kicking off a new program to allow members to get discounts at local businesses with their library cards, representatives said.

Following a closure prompted by the COVID-19 pandemic, library facilities will reopen with limited capacity and services, primarily geared toward providing members with computer and internet access, Altadena Libraries said in a written statement.

“The Bob Lucas Memorial Library and the Community Room at the Main Library will be open for limited hours to help meet needs for computer access and bring back the joy of browsing,” according to the statement. “While the main floor at the Main Library on Mariposa Street will still be closed to the public, the Community Room has been laid out to allow for socially distanced services.”

More information on services and hours at each branch can be found online at altadenalibrary.org/reopening. 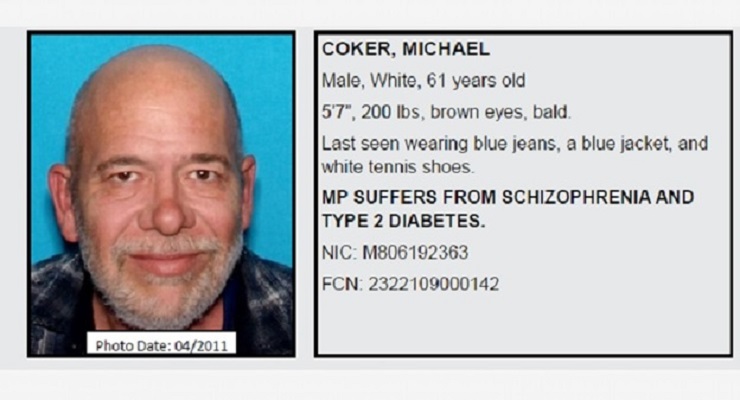 Sheriff’s officials asked for the public’s help Thursday in finding a 61-year-old man suffering from schizophrenia and diabetes who went missing in Altadena earlier this week.

Michael Coker was last seen at about 10 p.m. Tuesday, March 30 in the 2600 block of North Lincoln Avenue, north of Mountain View Street, according to Deputy Miguel Meza of the Los Angeles County Sheriff’s Department Information Bureau.

“His family is concerned for his well-being and asking for the public’s help,” Meza said in a written statement. “The missing person suffers from schizophrenia and type 2 diabetes.”

Anyone with information was urged to contact the Los Angeles County Sheriff’s Department Homicide Bureau — Missing Persons Unit at (323) 890-5500. Tips may also be submitted anonymously to L.A. Regional Crime Stoppers at (800) 222-8477. 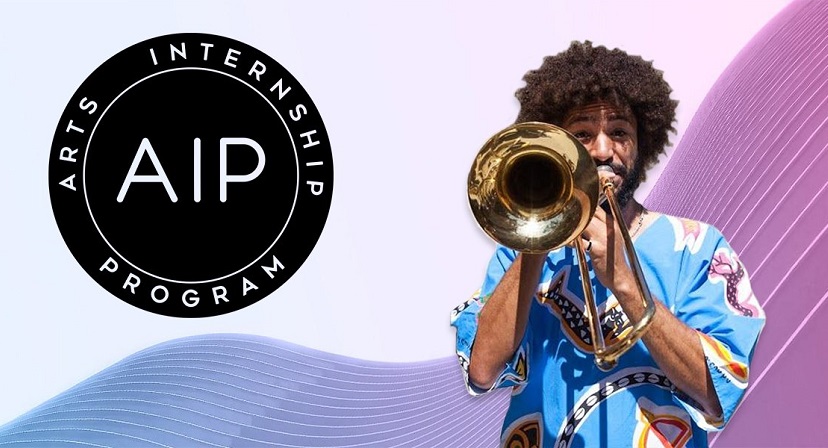 The LA County Arts Internship Program will provide 228 university and community college students with paid on-the-job experience in the arts while completing projects that can include education, marketing, graphic design, fundraising and production, at more than 140 nonprofit organizations starting this summer.

The program — in its 21st year — has allowed more than 2,500 students to enter the Los Angeles County arts and culture field through internships in nonprofit performing, presenting, literary and municipal arts organizations, officials said.

“For 21 years, the LA County Arts Internship Program has built career pathways for diverse young people to enter and thrive in L.A. County’s creative economy. The program is a win-win — Los Angeles County has officially crossed the 4 million mark in total COVID-19 doses administered, but the public health director again warned today that getting an appointment for a shot will become more difficult starting tomorrow when everyone aged 50 and over becomes eligible.

According to the Department of Public Health, a total of 4,013,521 doses have been administered in the county as of last Saturday. That includes 1,323,686 second doses, equating to the number of people who are now fully vaccinated.

“This does translate to tens of thousands of people having an extra layer of protection from serious illness and death due to COVID-19,” county Public Health Director Barbara Ferrer said. “… While we still have a lot of work to do, I do hope we can all take a moment to be proud of what L.A. County has accomplished in really a little more than three months.”

The county this week received its highest vaccine allocation to date, The L.A. Regional COVID Fund distributed nearly $100 million in grants last year to small businesses and nonprofits, and this new round of funding, called the Keep Our Shops on the Block Grant, will dedicate $4.7 million to personal care and retail businesses.

Eligible businesses include hair and beauty salons, nail salons, estheticians, skin-care specialists, barbershops, dry cleaners, bakeries, and automotive stores, among others. They must have an open storefront in L.A. County, excluding the city
of Los Angeles, and make less than $1 million in revenue per year, officials said.

They also must also show proof of financial hardship due to the COVID-19 pandemic.

“Main streets across L.A. County have experienced a sharp decline in pedestrian traffic throughout the pandemic,” said Rafael Carbajal, director of the Los Angeles County Department of Consumer and Business Affairs. The Los Angeles County Sheriff’s Department announced Tuesday that it will resume enforcing state and county parking ordinances on Thursday.

The Sheriff’s Department patrols 42 of the county’s 88 cities, along with 130 unincorporated county areas, such as Altadena and East Pasadena.

Parking restrictions were lifted at the beginning of the pandemic. A man was charged today with fatally stabbing his mother and uncle at their Altadena home while his mother was on a Zoom call with colleagues from Pasadena City College — one of whom witnessed part of the attack.

Robert Cotton, 32, was set to be arraigned later Wednesday in a Pasadena courtroom on two murder charges stemming from the Monday afternoon killings of Carol Anne Brown, 67, and her brother, Kenneth Wayne Preston, 69.

The charges include an allegation that he personally used a knife in the commission of the crime.

Los Angeles County sheriff’s deputies from the Altadena Station went to a residence in the 3100 block of North Marengo Avenue at about 2:45 p.m. Monday on a report of a possible kidnapping in progress, Deputy Tracy Koerner said.

Brown, a Pasadena City College employee, was in her living room on a Zoom call with a colleague who saw part of the attack on Preston and called 911,

Investigators have identified a man and woman who were allegedly stabbed to death by a relative at their home in Altadena on Monday, prompting mourning at Pasadena City College, where the woman worked for more than a decade.

Carol Brown, 67, and her brother Jenneth Preston, 69, were killed in the 2:45 p.m. attack in the 3100 block of North Marengo Avenue, according to Los Angeles County Sheriff’s Department Homicide Lt. Barry Hall.

Robert Anderson Cotton, 32, who was Brown’s son and Preston’s nephew, was arrested in connection with the killings, officials said.

“With much sorrow,” Pasadena City College President Erika Endrijonas confirmed that Brown was a staff member at the school.

“Yesterday afternoon our PCC family suffered a terrible loss. Dr. Carol Brown, who most recently served as a co-coordinator of the Black STEM program, was the victim of a violent crime where she and her brother lost their lives,” she said in a letter to the PCC community.