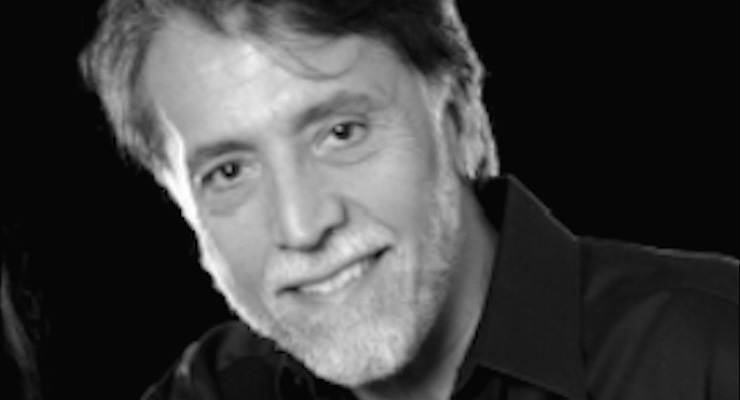 The Altadena Historical Society and Altadena Library District are partnering to present a July 27 talk by filmmaker and historian Walter Dominguez.  The talk will be based on his film, “Weaving the Past, Journey of Discovery.”

Dominguez will speak on Mexican immigration in the historical past using his grandfather’s experience as the focus at the Monday July 27 summer quarterly meeting of the Historical Society.

Dominguez will be introduced by Roberta R Martinez historian and author of “Latinos in Pasadena”, a legacy of Latino men and women who contributed to the founding of Pasadena. Martinez was recently a guest lecturer at the Huntington Library.

The 7:30 pm program, free and open to the public, will be at the Altadena Community Center, 730 E Altadena Drive.

Domingo, president of Chasing Light Pictures in Los Angeles, is a graduate of Eliot Junior High School in Altadena. and John Muir High School in Pasadena. As a youth, his family lived near the top of Fair Oaks Avenue and later on Altadena Drive. His mother, sister and cousins are still Altadena
residents.

For more call the Altadena Historical Society at  or visit www.altadenahistoricalsociety.com.