Board of Supervisors Votes Tuesday on Minimum Wage Increase for Altadena 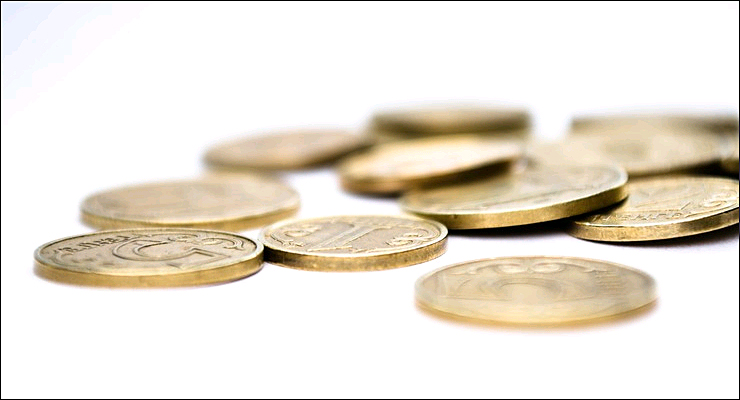 The Board of Supervisors of Los Angeles County will vote Tuesday whether or not to pass the proposal to raise the minimum wage to $15 an hour within unincorporated areas in the county, including Altadena. The current statewide rate is $9 per hour.

Earlier, the city of Los Angeles passed a similar wage increase that would gradually take effect up to 2020, to the elation of labor groups.

Judging from recent statements from Board Member Hilda Solis, 1st District, the county proposal would likely get the majority it needs to pass on Tuesday.

Solis had earlier balked at the proposed increase, but after commissioning a study of small businesses in unincorporated areas, she said her concerns had been addressed.
She confirmed she would be voting for the proposal.

“Yes, it’s going to happen,” Solis told the Los Angeles Times. “I’ve been supportive since the beginning, but I wanted to make sure that county resources were focused in on how we move through the transition.”

Solis and Supervisor Don Knabe are proposing to create a group to help small businesses through the transition to the higher wage by adopting measures that would waive permit fees, speeding up the licensing process and revising the bidding process for county contracts.

Earlier this year, the supervisors commissioned a study by the Los Angeles Economic Development Corp. to consider potential effects of the wage hike to $15 by 2020 for businesses with more than 25 employees and a year later for smaller businesses.

The study surveyed some 1,000 businesses around the county and found that none expected to move or close down as a result of the higher wage. Most said they would pass on the higher costs to customers in increased prices and some said they might cut jobs.

Solis and 5th District Supervisor Michael D. Antonovich, who covers Altadena, criticized the report for not including specific information on the effect in unincorporated areas like their two districts. Many of the business owners there said it would not be possible to raise prices in the working-class neighborhood enough to offset the higher costs brought on by higher wages.

Antonovich initiated a survey by Employment Policies Institute and, along with another survey by county staff, found that about two-thirds said they would not cut jobs or hours as a result of the wage increase, while the rest said they would or were undecided.

The survey also asked business owners what measures the county could take to offset the increased wage costs. The most popular option was cutting permit and license fees, which 69% of business owners said would help.