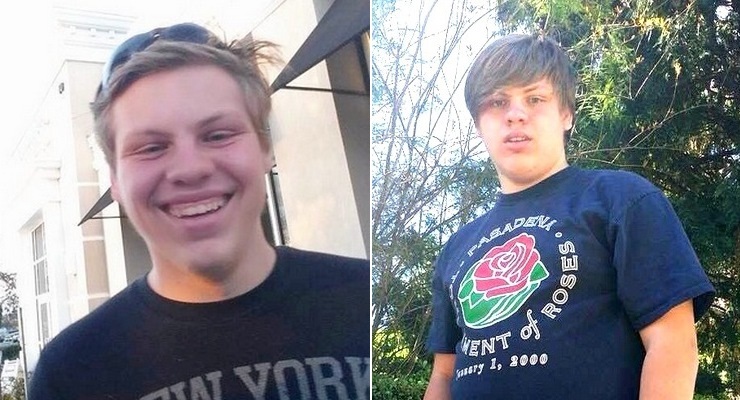 Jonathan is Autistic and should take prescribed medication daily. He was last seen wearing blue jeans and yellow/white shoes and a shirt color of unknown color.

Authorities relate that “Jonathan loves trains and public transportation and enjoys hanging out at Starbucks.”

Jonathan has previously run away and during one incident was ultimately located in Salt Lake City. Utah.

“His friends and family are very concerned and are also asking for the public’s assistance,” a release from the Altadena Sheriff’s Station said.