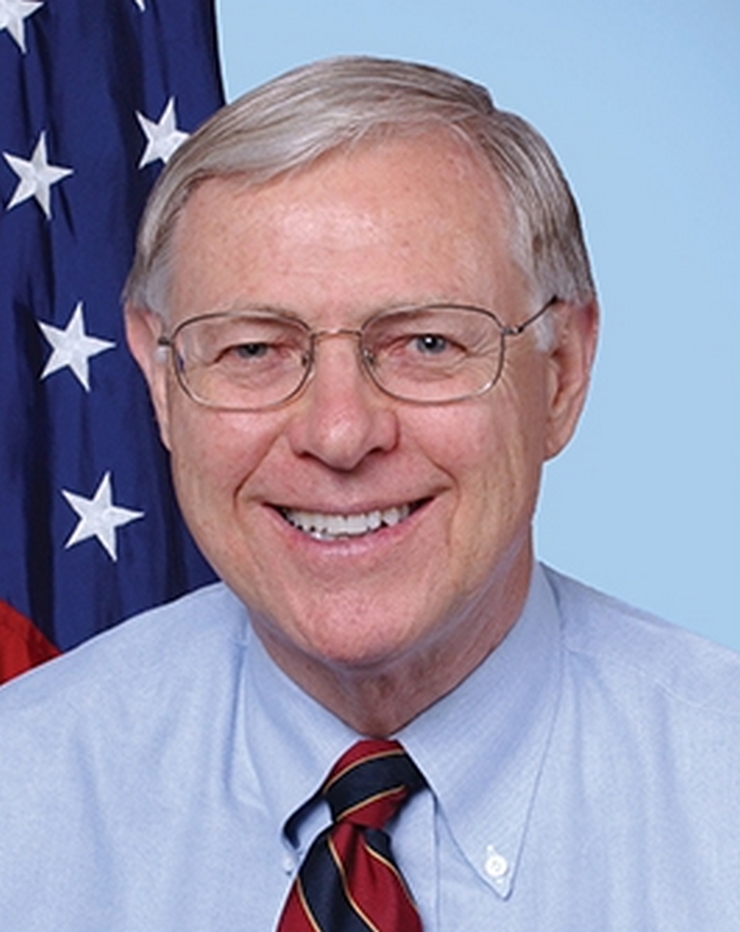 The Altadena Chamber of Commerce is having County Supervisor Michael D. Antonovich as its Distinguised Guest on Thursday, August 6th, at its Special Power Breakfast at the Altadena Town and Country Club starting at 8 a.m.

Mayor Antonovich, who has represented the 5th District in the Los Angeles County Board of Supervisors since 1980, will share important information about County legislation that relates to the business community in Altadena. He will also hear ideas, concerns and solutions to local and county problems during the exchange.

Antonovich is also expected to discuss developments in the debate on raising the minimum wage in unincorporated areas of the county like Altadena. In June, Antonovich spoke before hundreds of attendees at the seventh annual State of the County Luncheon and said a decision on the wage issue “is still a ways off, but the consequences could include increased costs to employers.”

“Employers could then look to reduce hours or staffing to offset those costs,” he told the crowd of more than 300 local government officials and community representatives at the June 17thluncheon.

Antonovich also said he is concerned that employers, faced with the prospect of having to pay more for their workers, would hire fewer younger people looking to break into the workforce, instead favoring more experienced employees.

At the Special Power Breakfast, Altadena Chamber members are free of charge, while non-members will pay $8. New members signing up during the event are assured of 10 percent savings.

Since space is limited, those planning to attend must reserve by Monday, August 3rd. Please call (626) 794-3988 or email office@altadenachamber.org for more information.