Woodbury House Update: It Was Not Auctioned Today 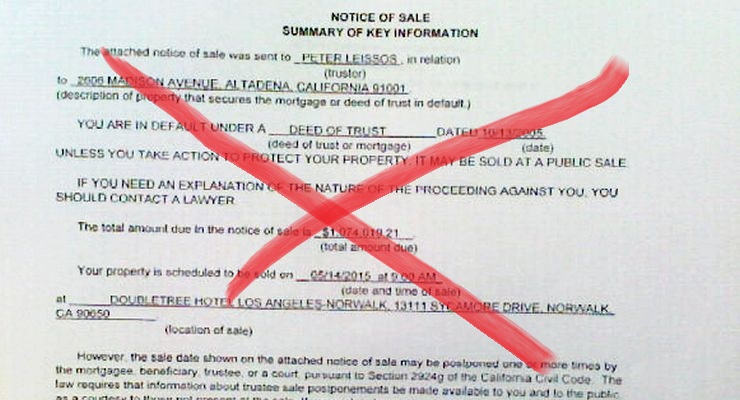 The owner of Woodbury House said Thursday that the historical property, which in late April became the subject of widespread community concern when a foreclosure auction notice (shown above) was photographed posted on its front door, was in fact not auctioned today.

Owner Peter Leissos had told Altadena Now earlier this month that he had received assurances that the foreclosure sale would be postponed indefinitely in order for the mortgage servicer, Nation Star, to complete a review of the property’s files.

Today Leissos said “the sale was removed from auction as they [Nation Star]  continue to review the file.” 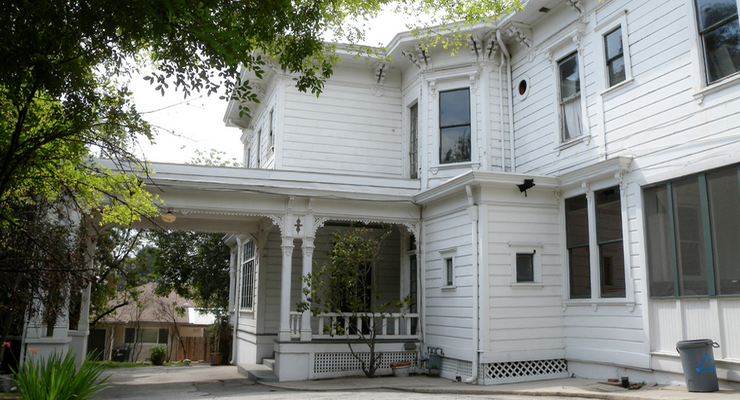