The Best of the Best: Best Fest Takes to the Streets 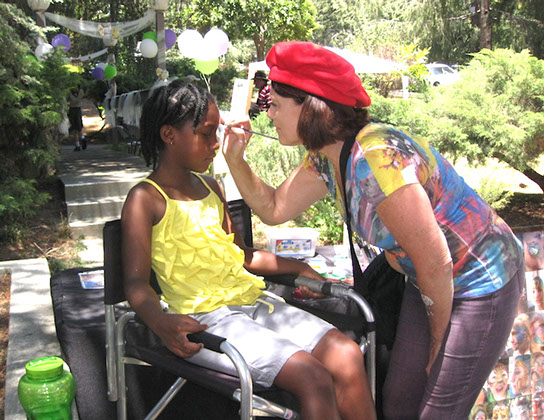 You don’t have to be a millionaire to experience the best Altadena has to offer. This year’s Best Fest offers a sampling of the town’s very top art, food, music and retailers. The festival expanded from the grounds of the Altadena library and has now taken to the streets.

This year Best Fest has over 90 vendors, live music and activities for all ages.

Best Fest grew out of an annual art show on Mariposa Street and now includes everything from vintage cars to pet adoptions and live music. The art show, formerly called Art on Millionaire’s Row, is now known as The Salon. Each year there is an optional theme submission which benefits the Altadena Library. This year’s theme is “A Festival of ‘Duck’ Tape.” With artists ranging in age from 12 to early nineties, it’s anybody’s guess what creative concepts they’ll come up with.

“I think [Best Fest] will allow more people to come together that are interested in Altadena that we’re hoping that will bring people from other communities that haven’t been to Altadena and don’t know a lot about Altadena,” said Camille Dudley, a festival organizer. 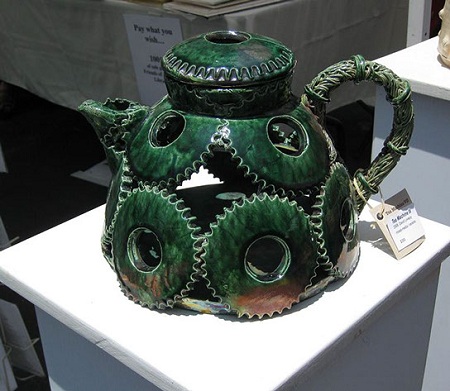 There’s something for everyone at Best Fest whether you enjoy petting puppies or touring vintage trailers. The Kiwanis Club of Altadena/Crown City will serve their traditional pancake breakfast right on the street beneath the beautiful deodar trees and then fire up the grill for lunch.

This year is also Best Fest’s first car show which was open to the public. Funky Junk Farms, run by a local Altadenan, is bringing vintage travel and airstream trailers to display at the show. Gander at old cars, groove to live music throughout the day and eat your way through Altadena’s finest restaurants and food trucks.

“We’re hoping the whole community gets behind us here. That’s what this is about. It’s a community together event,” said Lacasella.

Altadena Best Fest is free and open to the public, it will take place from 9:00 a.m. to 5:oo p.m. on Saturday, October 3, between Mariposa and Santa Rosa Avenues in Altadena.