Sunday, Come by and Taste a Bit of Altadena History at the MacKenzie Ranchito 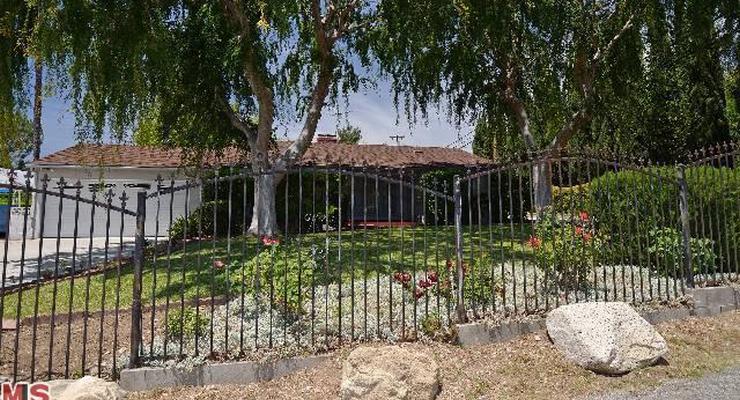 After the end of World War II and with the selling off and sub-dividing of many old-time ranches, Altadena’s west side quickly became home to the ranchito, a residence sited on a parcel of land usually between 1/3 and 2 acres, which retained its residential/agricultural zoning.

Long before today’s urban farming trend, Altadenans were growing gardens and orchards and raising livestock, especially horses, on these ‘mini-ranches.’ California’s only indigenous architectural style, the ranch home, grew in popularity as the home of choice for these ranchitos.

Today, many ranchitos still exist in Altadena, where the permanent horse population hovers around 200 or so equines along with hundreds of chickens and several goats. Though once a common site, especially west of Lincoln Avenue from the mountains south to Woodbury, many ranchitos have been lost over the years to fire, neglect and the changing demographics of a population who seems to value large scale homes filling out much of the parcel’s footprint.

Despite this trend, the ranchito is alive and well, and this Sunday, July 12th, from 2-5pm, you can come and take a glimpse of a terrific intact, yet updated, ranchito, once owned by Altadena Community Leaders Paul and Eleanor (Cue) MacKenzie.

For only the third time in its 65 year history, this property at 3355 Lincoln Avenue has come on the market and it retains its urban farm appeal, completed with a 2143 square foot ranch house and 3-stall barn with tack room.

The MacKenzies were a larger than life Altadena family, too, where Paul led the Altadena Sheriff’s Posse at a time when hiker rescues in the canyon were mostly done from horseback and where Cue led the Rose Bowl Junior Riders Club. Avid Equestrians, they rode their horses often in the Tournament of Roses Parade. They also opened their ranchito home for many important community meetings, including the local fights against Altadena annexation by Pasadena. Cue was honored as Altadena Chamber of Commerce ‘Citizen of the Year’ in 1994 and she also served on the Altadena Town Council for many years where she served one term as President. Paul died in 2002 and Cue passed in 2011 at age 97.

Even today, the MacKenzie Ranchito sits in the center of West Altadena life: adjacent to Loma Alta Park, a block from the Altadena Farmer’s Market, and a short hike or ride out from the property on your horse to the Loma Alta Equestrian Center and Arroyo Seco and Chaney Trails.

Even if you are not in the market to purchase this terrific property, listed at $849,000, stop on by and taste a bit of Altadena history.