Sun Returns to Altadena Skies Today with a Predicted High Near 79, Weekdays Could Hit Upper 80’s 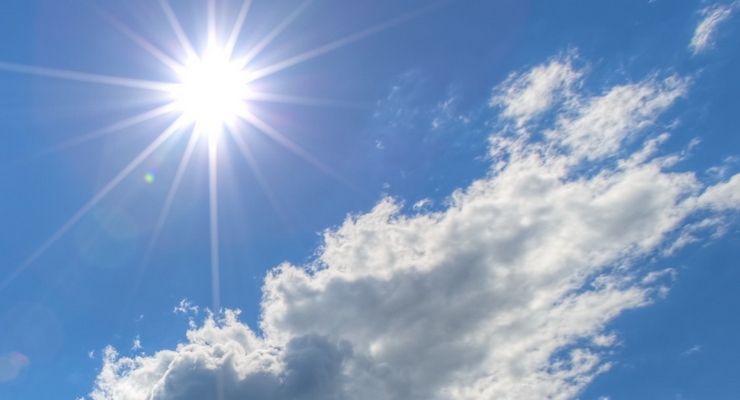 After several chilly, overcast days the sun is expected to shine Sunday after early clouds, with a daytime high of 79. There should a light and variable wind becoming southwest 5 to 10 mph in the afternoon.

Sunday night should be mostly clear, with a low around 54. a southwest wind of 5 to 10 mph becoming light and variable in the evening is predicted.

Monday could be downright warm, with clear skies and a high of 87 possible. Breezes will be north northeast wind around 5 mph becoming south in the afternoon. Monday night will be mostly clear, with a low around 59.