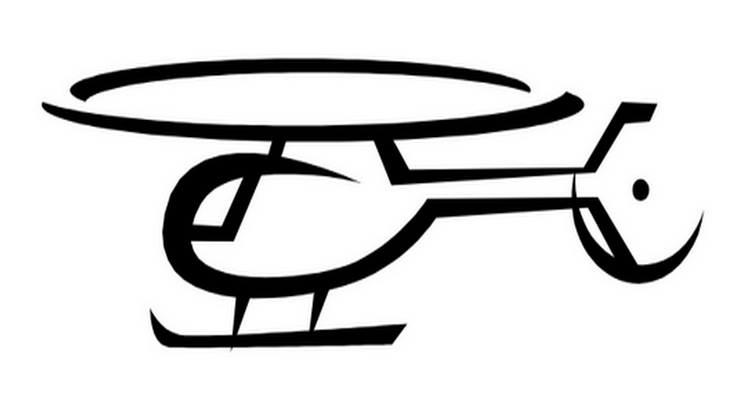 Southern California Edison (SCE) will use a helicopter to help in replacing 2 deteriorated wooden poles behind a residence in the 800 block of La Vina Lane on Tuesday, May 5, 2015 between the hours of 9:00 a.m. and 5:00 p.m.

SCE said a low-flying helicopter is required to remove the current wood poles and install new poles due to the “restricted access” of the poles. Actual helicopter flight time is under 15 minutes per pole, the company said.

17 homes are inside the operational area which will be evacuated during external load operations. SCE says it submitted a Congested Air Space flight plan to the FAA.

The company said in a press release “at no time will our helicopter over fly any residence with a load attached.”

If you have any questions, please contact Southern California Edison Aircraft Operations at (909) 974-4676.