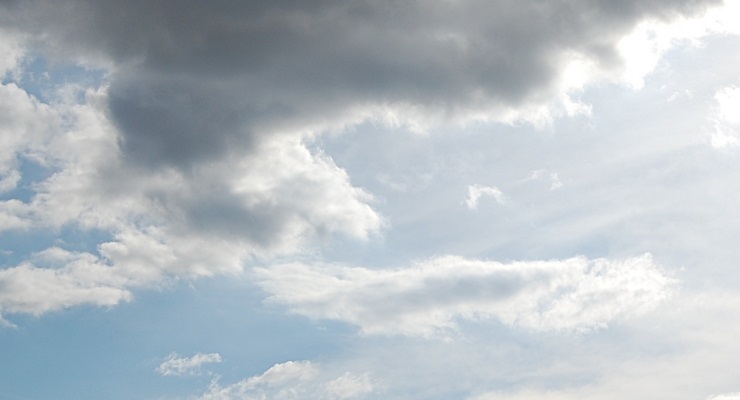 The remants of Tropical Storm Blanca will sweep through the Altadena area Tuesday and bring with it the unusual possibility of rain and thunderstorms during a warm day predicted to top out at 87 degrees.

A Special Weather Statement issued for the Los Angeles County says by the National Weather Service says a low-pressure system currently developing over the eastern Pacific Ocean will pass over the area on Tuesday, and bring the threat of precipitation through Tuesday night.

The Service says there is a 30 percent chance of showers and thunderstorms Tuesday. The day will be mostly cloudy.

Tuesday night the chance of showers and thunderstorms drops to 20 percent before 11 p.m. The evening will be partly cloudy, with a low around 64.

Initial estimates of the possible rainfall for most areas to receive between 0.10 and 0.50 inches with locally higher amounts possible with any thunderstorm development. Ventura and Los Angeles counties will likely receive the highest totals.

After Blanca passes through, the rest of the week will finish out with a string of sunny and warm days, mostly in the mid 80′s during daytimes and the upper 50′s at night through Sunday.