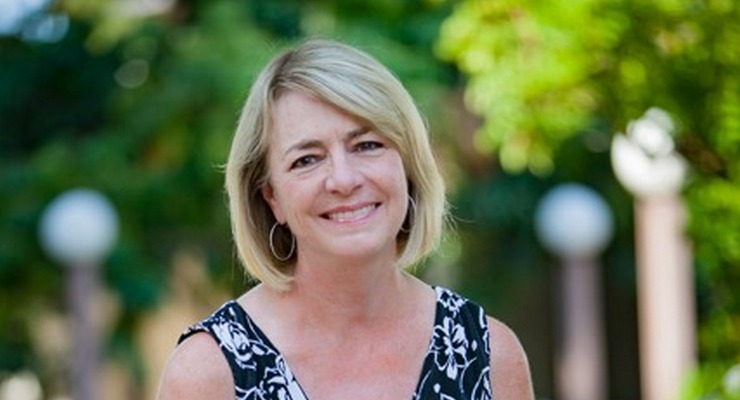 In the six months since I was appointed to the Altadena Library District Board of Trustees, there have been critical reports about conflicts embroiling the District that began long before my arrival. After I was elected President in April, we began steadily inching toward a resolution that will allow the District to move forward into a positive future and begin a necessary season of healing. I want to reassure the residents of Altadena and our neighboring communities that although we may have our differences among ourselves, our current Board takes its responsibilities extremely seriously and is working hard to right our ship.

The role of any Trustee is weighty. In Altadena we know that the well-being of this treasured community institution has been passed down to us, hand to hand, since it was founded almost 100 years ago. We are volunteer public servants, and we take the same oath as every other elected official to “preserve, protect, and defend the Constitution of the United States.” In unincorporated Altadena this responsibility takes on added weight; our advisory Town Council is an important vehicle for consideration of local issues, but the Library Board of Trustees is our only local officially elected legislative body. Every mood of democratic zeal, angst, anger, and passion passes through our community meeting room. There are as many experiences of the library as there are people who care about it, and we have been listening very hard to try to hear what every voice has to say.

In nearly every meeting since I was appointed, the Board has been asked to be more transparent about the status of our Library Director, but we are caught in the tension between the “sunshine” required by California’s open meeting laws, and the laws governing confidentiality in personnel and legal matters. Within the limits of what is already in the public record, here is a synopsis. At some point in 2017, the Board and its director found themselves at odds. The end of the director’s initial three-year contract was approaching, and the Board faced a difficult decision about whether to renew. The Board was trying to manage this complicated situation without adequate guidance as to how to operate within the margins of the Brown Act, and as a result began to take some missteps. Eventually, the director hired an attorney, went out on stress leave, and claimed discrimination and harassment. On her behalf, her attorney has been conducting a very negative public relations campaign, which has found its way into our public meetings, social media, and the pages of this newspaper.

Much has been made of current and former Board members violating the provisions of the Brown Act, California’s open meeting laws. The Brown Act is a tool that the Legislature has given the public to make sure elected officials are operating openly and in the best interests of their constituents. It includes various provisions and rules, and it has room for corrections and cures. In no interpretation of the Act did the Legislature intend to displace officials simply because they have violated the Brown Act. As far as I can tell, Board members did make some mistakes, but I do not believe they were driven by ill intent. The Brown Act prohibits a majority of the Board from deliberating or acting outside of a public, properly-noticed meeting. For our five-member body, this means that nearly any email exchange among three Trustees on nearly any topic is a Brown Act violation. Again, they were acting under extremely difficult and delicate circumstances, with very little guidance. We are working to remedy these past violations according to the provisions of the law.

In the meantime, our beloved library is as vibrant, creative, active, and innovative as ever. The Board has full confidence that the library staff can move us forward, and recognizes that it has been doing a herculean job under difficult conditions. We have great challenges ahead, such as modernizing our beautiful, architecturally significant main library building, and continuing the quest to enhance our west side services and Bob Lucas branch facility. We look forward to resolving this dispute so that we can move on to these important tasks.

Most immediately, a robust slate of candidates has stepped forward to compete in the November 6th election for open seats on our Board. It is inspiring to be a part of truly local democracy, and we are depending on Altadena residents to pay close attention to this race, register to vote, inform themselves about the candidates and the issues, and care enough to have the stamina to go to the very bottom of the ballot to choose their next Library Board of Trustees. In the end, let us not forget: we are neighbors, and what we have in common is that we all love our library and our community. That is the best way for us all to look toward the future together, with hope and healing.

Betsy Kahn is the President of the Altadena Library District Board of Trustees.