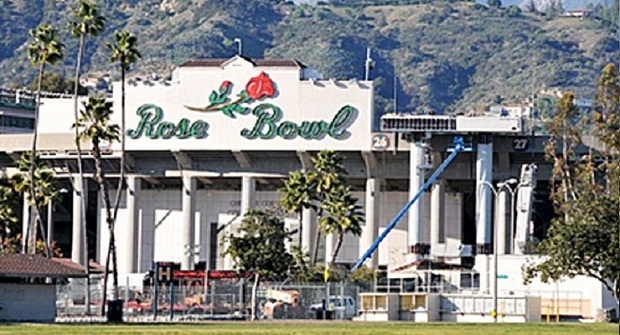 Pasadena police said a 47-year-old Altadena man died near the Rose Bowl last night about 8:41 p.m. after he apparently suffered a “medical event” and his car went off the road.

The man has not been identified publicly as of this writing.

No other persons were injured, Goodman said.