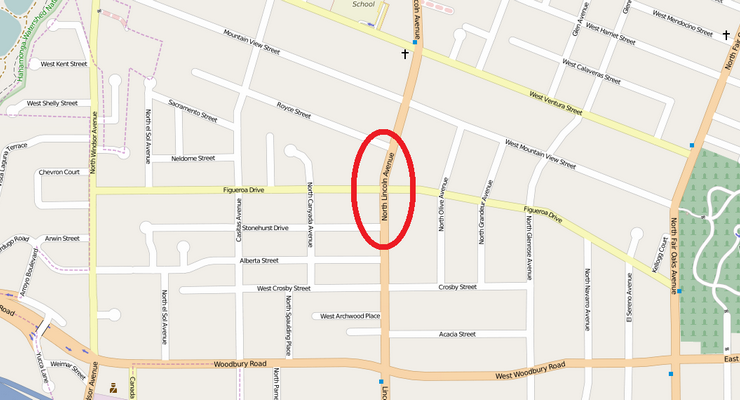 Today at 2:22 p.m. a 911 call was made for a person seen lying on the sidewalk near the intersection of Figueroa Drive and Lincoln Avenue.

Upon the arrival, the first units located a man in his early 60’s lying on the ground bleeding from his head and another mane also in his early 60’s who was able to tell the rescuers his companion had slipped while attempting to stand up, authorities said.

Both men had apparently been drinking prior to this incident and were sitting on the bus bench, when the one man fell.

As Paramedics from the Los Angeles County Fire Department treated the male with the head injury, they realized the second male was possibly suffering from a heat related injury, and needed transport to the hospital.

Both men were transported to Huntington Memorial Hospital in separate ambulances.

The men were treated for heat exposure and alcohol intoxication. and one was treated for his head injury. The deputies on scene did not locate any open liquor containers, and no arrests were made.