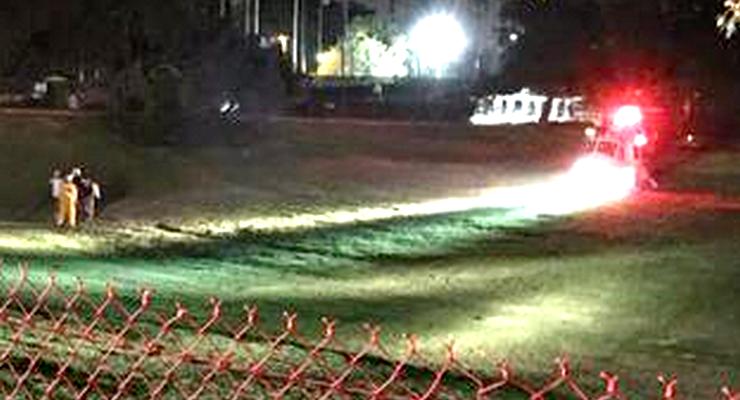 A large ground response backed by a helicopter located two lost hikers who were reportedly in distress due to the high temperatures in the mountains above Altadena on Thursday night.

The Altadena Mountain Rescue Team was activated at 6:40 p.m. to assist the Los Angeles County Fire Department search for two men lost in the area of Eaton Canyon, in the Angeles National Forest.

Los Angeles County Fire Department’s Copter 12 spotted the missing hikers and performed a hoist rescue. The missing hikers were flown to Farnsworth Park where they were treated and released by L.A. Co. Fire Squad 11.

The hikers, a 24 year-old and a 25 year-old, both San Gabriel city residents, were hiking off any marked trail when they became stranded on a steep mountainside.

The missing hikers were located in Coyote Canyon. The hikers driven to their vehicle by Altadena Search and Rescue team.members.