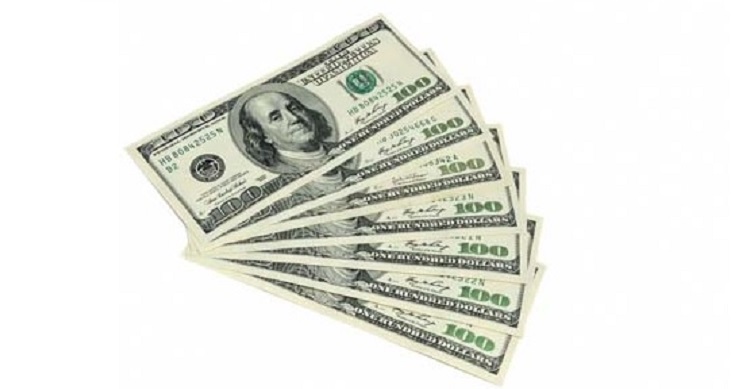 The Board of Supervisors unanimously approved a motion by Supervisor Kathryn Barger reestablishing a $20,0000 reward for information leading to the arrest and/or conviction of a suspect or suspects responsible for the murder of Marcus Nieto.

Nieto was discovered on the Altadena Crest horse trail by two riders on horseback on February 16, 2013. Investigators have confirmed that Marcus Nieto left his residence to visit an acquaintance in Pomona but may have returned to the Covina/Azusa area at some point before he went missing. The Medical Examiner-Coroner has determined the mode of death to be a homicide. The $20,000 reward offer approved by the Board on April, 2014 has since expired.

Supervisor Barger encourages anyone with information about this heinous crime to contact L.A. County Sheriff Sergeant Robert J. Gray at (323) 890-5500.