Missing “At Risk” Young Man Has Been Located, Authorities Report 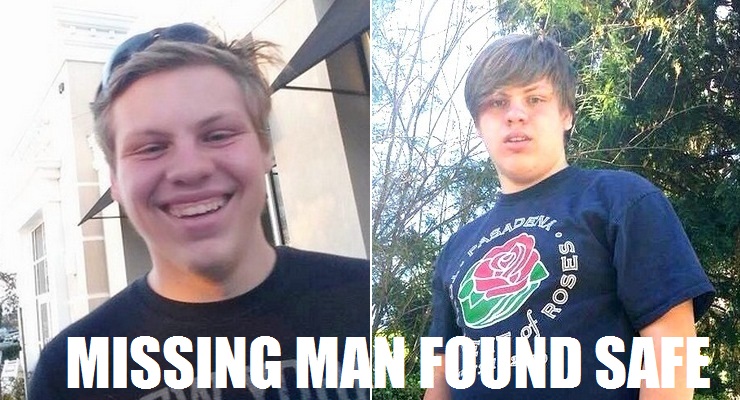 19-year-old Altadenan Jonathan Taylor Clark, missing since about 3:00 a.m. last Saturday morning, has been located out of state and is reportedly safe, authorities said today.

Captain Christopher Reed of the Los Angeles Sheriff’s Department Altadena Station said the development comes two days after Clark’s mother received an email from her son, saying he loved her and that he was sorry. She emailed him back.

Now Clark is located, Reed said the Sheriff’s Department is “working on getting him home.”

Clark is Autistic and should take prescribed medication daily. It was revealed during the search for him that he had previously run away and during one incident was ultimately located in Salt Lake City, Utah.

“Thank you all who took the time to post flyers,” Reed said.