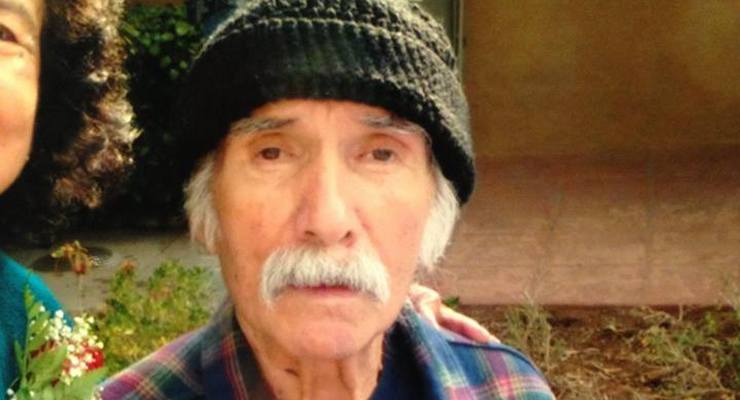 A 77-year old man who suffers from Parkinson’s and dementia is missing Tuesday morning in Altadena, a Sheriif’s Deputy reported.

Marcos Badilla has been missing from the 300 block of West Palm St., in Altadena since late last night, Deputy Dan Paige said.

Badilla was last seen wearing a blue jacket, grey sweat pants and black knit hat. He stands 5’11″ tall and weighs about 130 pounds. . He walks with a cane and is presumed to still have his cane with him.

Paige said that Badilla is able to hold a conversation, however, his memory only lasts approximately three hours. Badilla is interested in football and the news.

In addition to patrol units on the lookout for Badilla, Paige said the Los Angeles County Sheriff’s Dept. has launched helicopter patrols with loudpeaker announcements.

If you have seen Marcos Badilla, please call the Altadena Sheriff’s Station immediately with any information at (626) 798-1131.