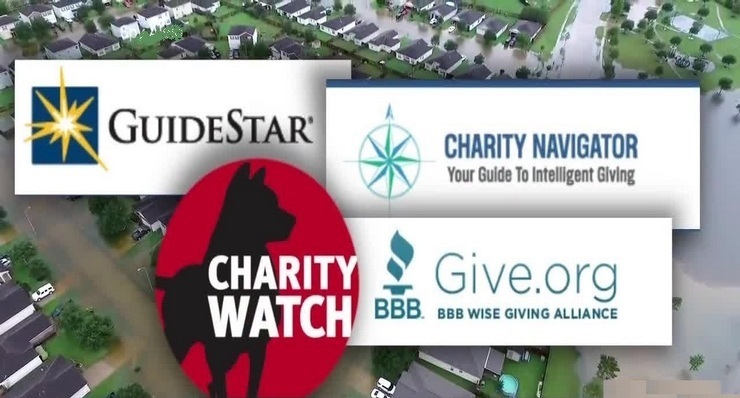 The Altadena Sheriff’s Station has issued a warning against cybercriminals who are using relief operations for victims of hurricane Harvey to scam people.

Instead however, links contain malware and lead the unsuspecting to scam websites.

The Station’s statement added that phishing emails that appear in a user’s inbox asking for donations carry the #HurricaneHarvey hashtag.

Online users are urged by the Altadena Sheriff Station to vet any non-profit group first at  https://www.charitynavigator.org before sending any relief for hurricane Harvey victims.

It also advised that relief efforts should also be done through the local Red Cross or Salvation Army chapters ( http://bit.ly/2wcT9dS and www.redcross.org).

The U.S. Department of Homeland Security’s Warning system has issued a similar warning to online users.

“Users are advised to exercise caution in handling any email with subject line, attachments, or hyperlinks related to Hurricane Harvey, even if it appears to originate from a trusted source,” the DHS warning said.

“Fraudulent emails will often contain links or attachments that direct users to phishing or malware-infected websites.”

The US-CERT, the US government’s chief agency responsible for detecting and minimizing cyber threats, also issued an advisory on Monday warning about online scams targeting donation drives for victims of Hurricane Harvey.

US-CERT warns that phishing attacks will likely be pervasive both during and after the disaster.

Donors may also send their donations to the Central Food Bank of Texas, the San Antonio Food Bank, the Texas Diaper Bank, the Coalition for the Homeless, Heart to Heart International and the SPCA of Texas.