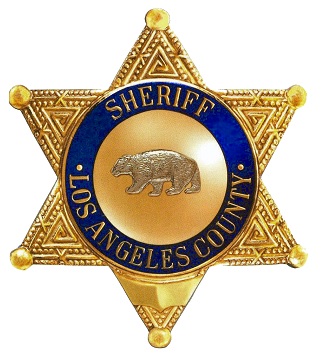 Los Angeles County Sheriff’s Homicide investigators and members of the Los Angeles County Department of Medical Examiner-Coroner have recovered bones, which were found by two hikers in the afternoon of Sunday, February 21, 2016. The hikers were on the Chaney Trail near Echo Mountain above Altadena when they discovered two bones which appeared to be human. They left the bones where they found them, but took pictures of them to show the deputies and coroner’s office personnel.

The area the bones were found is not easy to get to, but is a popular hiking destination in the Angeles National Forest.

The investigation is on-going and there is no additional information available at this time.

Anyone with information about this incident is encouraged to contact the Los Angeles County Sheriff’s Department’s Homicide Bureau at (323) 890-5500. If you prefer to provide information anonymously, you may call “Crime Stoppers” by dialing (800) 222-TIPS (8477), or texting the letters TIPLA plus your tip to CRIMES (274637), or by using the website http://lacrimestoppers.org.