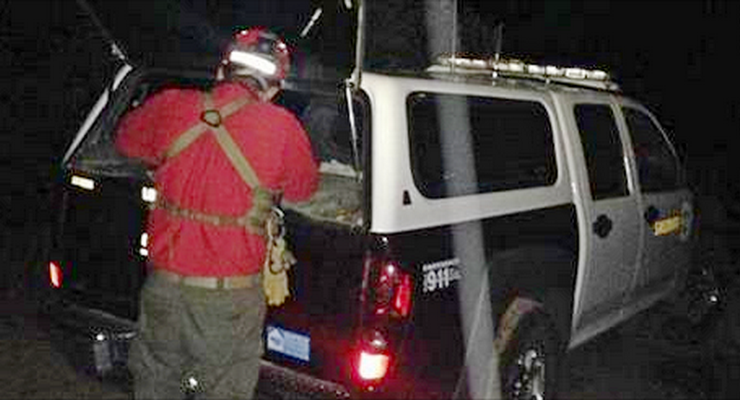 Instead of dead, the Team discovered a sleeping 57-year-old homeless man living in an abandoned mine approximately one mile north of Loma Alta Drive and Lake Ave.

The homeless person did not require any assistance, authorities said.