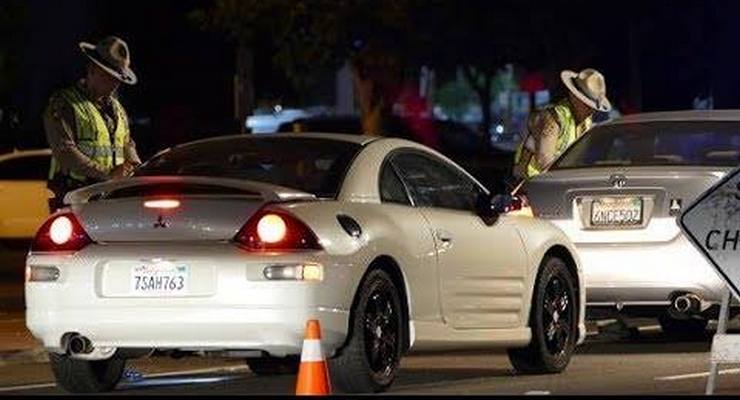 The Altadena Area office of the California Highway Patrol (CHP) will conduct a sobriety/driver license checkpoint on Friday, March 8th, 2019, within the unincorporated area of Altadena.

“We would like to remind everyone to drink responsibly and to designate a sober driver. Driving while under the influence of alcohol and/or drugs is dangerous to everybody on the roadways and has cost the lives of too many people,” said Captain Tai Vong, Altadena Area Commander. The goal of the CHP is to ensure the highest level of safety, service and security to the people of California. Sobriety/Driver license checkpoints are proven, effective tools for accomplishing this goal and are designed to augment existing patrols.

Unfortunately, we see an increase in the number of arrests and traffic collisions involving drivers under the influence during the summer. The California Highway Patrol will be diligently looking for DUI drivers, whether it be drugs and or alcohol. Be responsible; designate a sober driver. The objective is to send a clear message to those individuals considering to mixing alcohol or drugs and/or drive when unlicensed.

NOTE: The sobriety/driver license checkpoint will be operated from 6 p.m. to 2 a.m. The media may contact Officer Bejar at (626) 296-8100 for inquiries and/or participation.