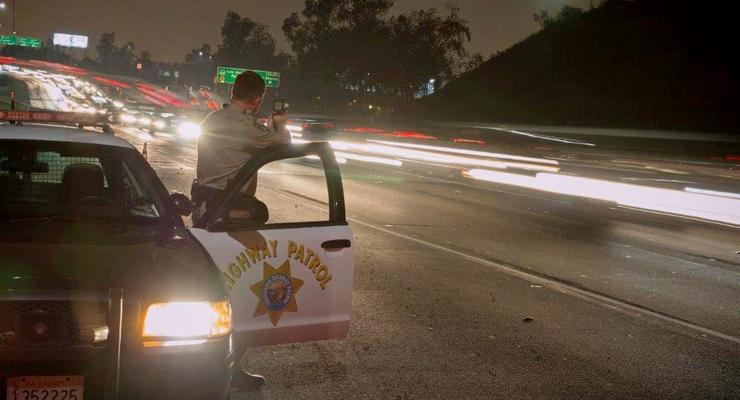 Twenty-six people were killed in vehicle collisions throughout the state of California within the 78-hour Maximum Enforcement Period over the Independence Day weekend, when the California Highway Patrol deployed the maximum number of personnel to assure safe travel for those going to and coming from Fourth of July events.

CHP reported the sad statistic in a press release summarizing the number of traffic incidents and violations last weekend throughout the state.

The report said CHP made 930 driving-under-the-influence arrests statewide during the Maximum Enforcement Period. Within Los Angeles county, two people were killed in collisions and 229 arrests were made.

All available CHP officers were deployed during the period to focus enforcement on occupant restraints, speed violations, and those driving under the influence of alcohol or drugs.

The maximum deployment also assured prompt response to any incident that may have caused a hazard or traffic delay.

“Our mission is to reduce roadway deaths to zero,” the CHP said in a press release. “The CHP would like to communicate that driving under the influence and driving recklessly has a greater consequence than one can imagine.”

Within this period, every CHP officer’s primary goal is to reduce traffic-related deaths as a result of impaired and reckless drivers.

During last year’s Independence Day MEP, 32 people were killed statewide in vehicle collisions, with more than 70 percent of those killed not wearing a seatbelt. CHP officers arrested 1,343 people for DUI.