Board Of Supervisors Approves Diversion And Jail Plan 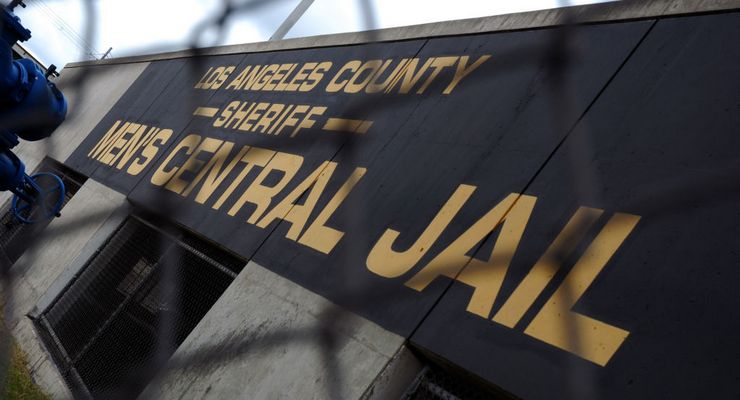 “Resuming the work on the jail plan, coupled with new strategies on diversion, is a step in the right direction and avoids further delays in much needed improvements to the existing jail conditions as well as treatment services for inmates with medical, mental health and drug addiction problems,” said Mayor Antonovich.

Supervisor Sheila Kuehl moved to approve Antonovich’s motion regarding the jail plan by amending the number of beds at Consolidated Correctional Treatment Facility (CCTF) from 4,600 to 3,885 which was approved by Supervisors Antonovich and Mark Ridley-Thomas but opposed by Supervisor Don Knabe with Supervisor Hilda Solis abstaining.

Additional amendments to the diversion motion were also offered by Mayor Antonovich and Supervisor Solis and approved by the Board.  Mayor Antonovich’s amendment required that development and expansion of treatment services and housing capacity in the community include robust outreach and input from those residing in the surrounding neighborhoods directly affected.  Additional amendments were also approved by the Board.  Supervisor Solis’ amendment was to have the name be the “Office of Diversion and Re-Entry” instead of the “Office of Diversion” and include greater community representation on the Permanent Steering Committee.

The Diversion motion by Supervisors Ridley-Thomas and Kuehl and related amendments follow the recent independent study by Health Management Associates and Pulitzer/Bogard & Associates which recommended that the Board move forward with the replacement of the Men’s Central Jail with a CCTF and create a robust diversion program for mentally ill offenders to avoid future overcrowding.

Under Antonovich’s amending motion, the Interim Chief Executive Officer was directed to:

ü  Immediately notify the contractors (AECOM and DLR) to resume work on the Consolidated Correctional Treatment Facility (CCTF) and Mira Loma which was halted by the Board on June 9;

ü  Ensure that the CCTF and Mira Loma projects move forward simultaneously as a single project, including the timing of awarding the design-built construction contracts and a local worker hire requirement for the CCTF;

ü  Reduce the previously approved capacity of the CCTF from 4,885 to 4,600 beds with the majority of the beds dedicated for mental health treatment and substance abuse detoxification needs;

ü  Provide the state Public Works Board all documents required to establish Mira Loma as a project and maintain eligibility in the AB 900 grant program; and

ü  Provide status reports to the Board on a quarterly basis or as significant developments occur.

The Interim CEO and the Sheriff were also asked to provide a written report in six months that identifies facilities that are the oldest and most costly to operate and can be downsized or closed in the future to offset any increases in bed capacity at CCTF.

Other motions related to the jail plan were also introduced by Supervisors Knabe and Solis but failed for lack of a second.