Altadena’s Crime Blotter for the Week of Saturday, September 16th 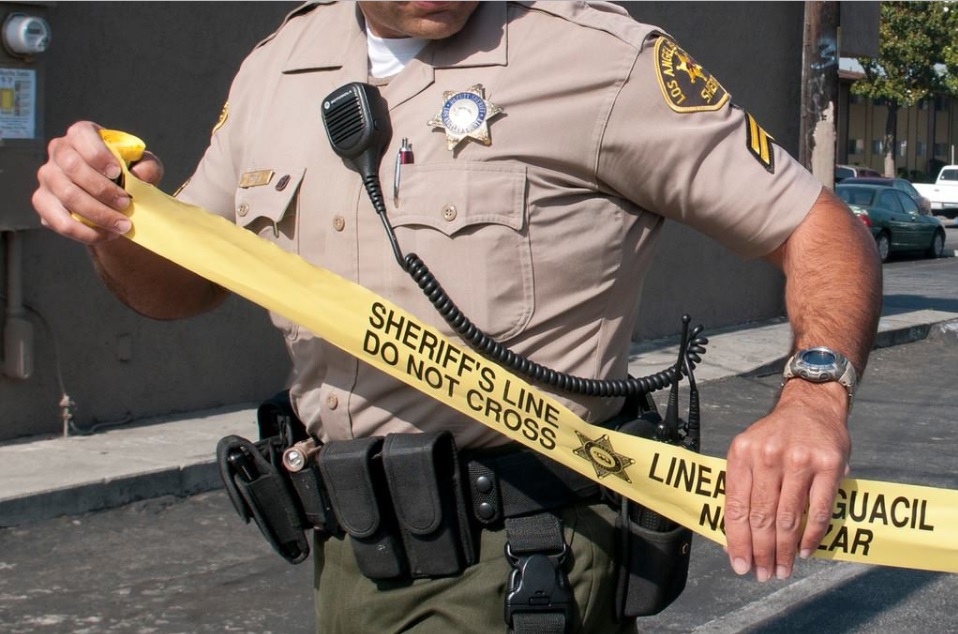 7:00 AM – A vehicle vandalism occurred in the 400 block of E. Alameda Street. Damage: cracked windshield.
12:00 PM – A domestic violence incident occurred in the 1000 block of Morada Place. Suspect has been identified.
9:15 PM – Joseph Garcia, 34 years old of Pasadena was arrested in the 2300 block of N. Lake Avenue for assault with a deadly weapon. No injuries reported.

9:00 AM – A vehicle burglary occurred in the 3300 block of Lake Avenue. Suspect(s) entered the vehicle by shattering the window. Stolen: tan purse containing personal items and credit cards.
12:30 PM – A shoplifting incident occurred in the 700 block of E. Altadena Drive. Stolen: Similac formula.
6:51 PM – An assault with a deadly weapon occurred in the 70 block of Mountain View Street. Suspect has been identified as the victim’s ex-boyfriend.

5:02 PM – A battery occurred in the area of Mount Wilson Toll Road. The suspect spat on the victim’s face for unknown reasons as the victim was walking the trail. Suspect described as a male, Black between 5 feet 10 inches.