Altadena’s Crime Blotter for the Week of Saturday, July 13th 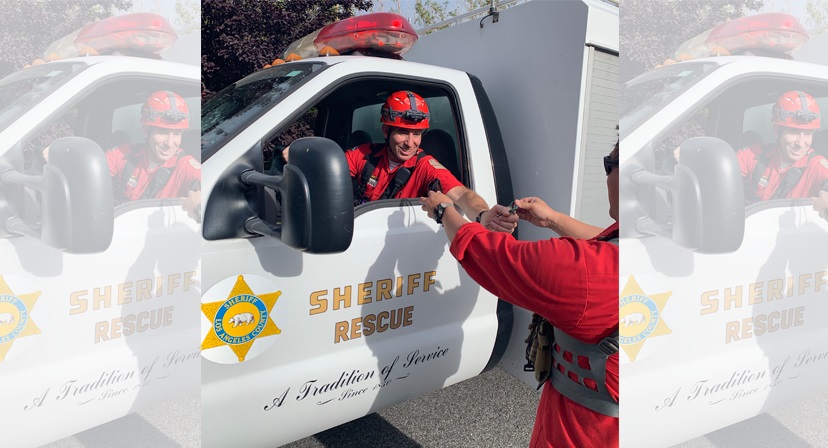 Between 2:30 PM and 6:00 AM (Wed) – A commercial burglary occurred in the 500 block of Ventura Street. Suspect(s) entered the location via the roof. Stolen: unknown items.

12:30 AM – A domestic violence incident occurred in the 3600 block of Monterosa Drive. Suspect was taken into custody.
Between 4:00 PM and 1:00 PM (Sun) – A petty theft from an unlocked vehicle occurred in the 600 block of Crosby Street. Stolen: black wallet.