Altadena’s Crime Blotter for the Week of Saturday, December 24th 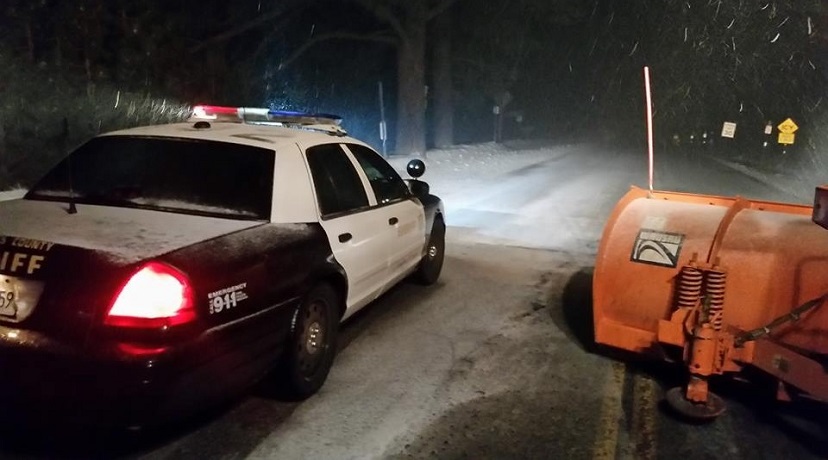 1:25 PM – A vehicle was reported stolen from the 300 block of Acacia Street. Vehicle described as a green 1997 Honda Accord. Vehicle was recovered on 12/20/2016 by LAPD Southwest Division.
8:11 PM – A battery occurred in the 20 block of E. Woodbury Road. As the victim was walking out of a business the suspect punched the victim in the face for unknown reasons. Suspect last seen leaving the area in a Dodge Magnum.

11:00 AM – A grand theft occurred in the in the 1100 block of E. Altadena Drive. Stolen: diamond ring.
4:30 PM – A residential burglary occurred in the 2500 block of E. Washington Boulevard. Suspect(s) entered the residence via unknown means. Stolen: currency.
11:15 PM – An assault with a deadly weapon occurred in the area of Mountain View Street and Glenrose Avenue. Investigation is on-going.

9:50 AM – A vehicle was reported stolen from the 400 block of Figueroa Drive. Vehicle was recovered the same day.
9:20 PM – A robbery occurred in the 2200 block of Lincoln Avenue. Suspect described as a male, Black, 6 feet, 170 pounds, wearing a Raider’s beanie, black and gray sweater, and black shorts. Suspect was armed with a revolver. Investigation is on-going.