Altadena’s Crime Blotter for the Week of Saturday, April 2nd 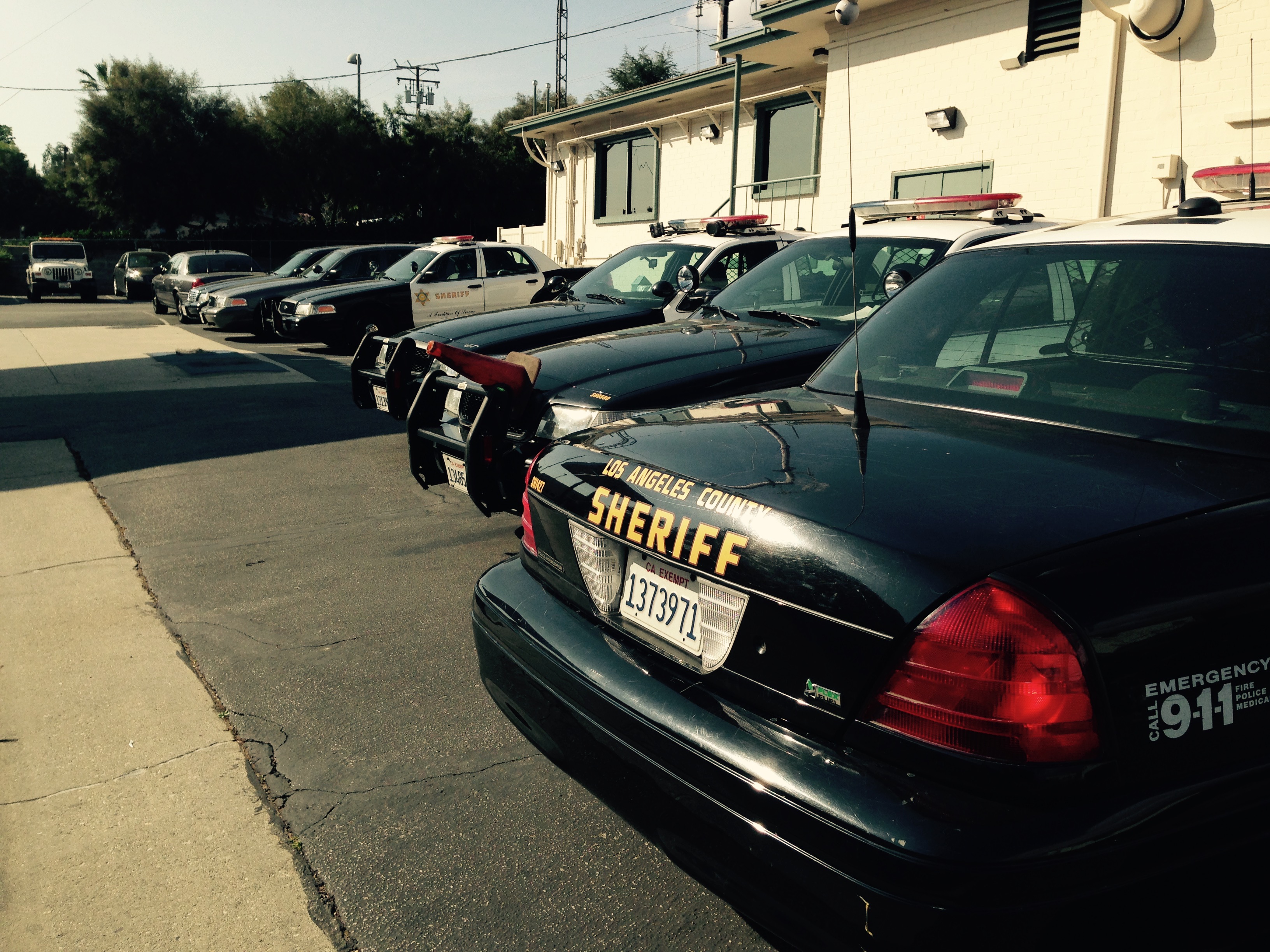 10:40 AM – A package theft occurred in the 400 block of E. Altadena Drive. Stolen: box containing books.
1:59 PM – A juvenile was arrested in the 2200 block of N. Lincoln Avenue for strong-arm robbery. Stolen: alcohol.

2:09 AM – A vehicle vandalism occurred in the 400 block of Athens Street. Suspects are known.

3:30 AM – A vehicle burglary occurred in the 3500 block of Canyon Crest Road. Suspect(s) entered the vehicle by prying the door lock. Stolen: Dewalt drill, Phillips DVD portable player, folding knife, Prada sunglasses.
8:40 AM – A grand theft occurred in the 4500 block of El Prieto Road. Stolen: Specialized 5-work demo 8” bicycle.
3:30 PM – A robbery occurred in the area of Harding Avenue and Washington Boulevard. The victim was approached by a male Hispanic and female Hispanic who told the victim they were looking for their vehicle. The male Hispanic punched the victim and took his money and pocket knife. Suspects were last seen on Harding Avenue. Stolen: pocket knife, currency.
10:00 PM – An assault with a deadly weapon occurred in the area of Navarro Avenue and Figueroa Drive. Deputies responded to the area regarding shots fired and found a victim who had been shot in the leg. No suspect info. Victim suffered no life-threatening injuries.