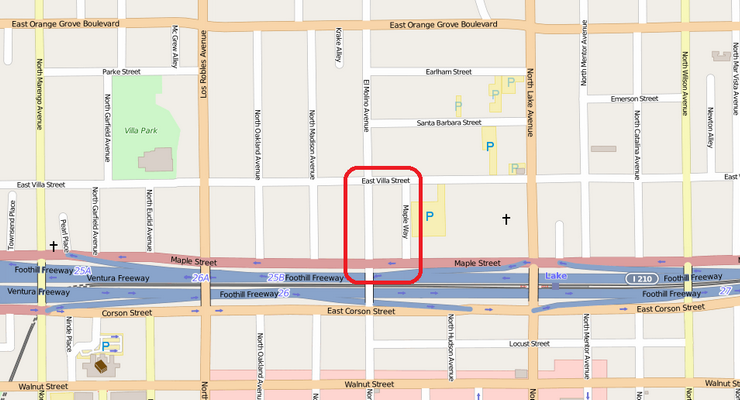 The girls, an 8-year-old and a 13-year-old, both Pasadena residents, were transported to Children’s Hospital Los Angeles and Los Angeles County-USC Hospital with broken bones and facial injuries after the 2:04 p.m. accident on El Molino Avenue between Villa and Maple Streets, Pasadena police Lt. John Luna said.

The driver was an 88-year-old Altadena woman, officials said.

The driver remained at the scene and was not arrested. Speed and alcohol were not factors in the accident, Luna said.

The driver was not identified by authorities.