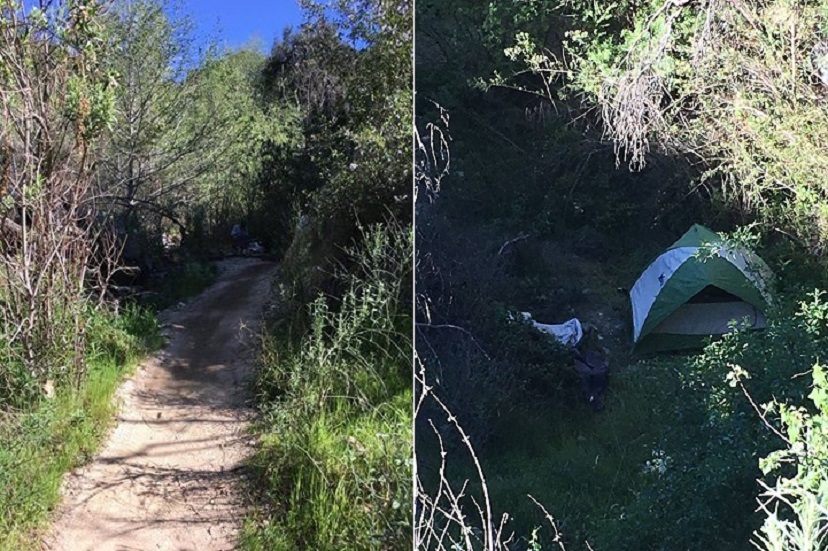 Today at 12:39, Altadena Sheriff’s Station received two calls about a possibly illegal campfire in the forest. The Altadena Mountain Rescue Team was called to help investigate the report, which described a person camping on a trail, with a cooking type fire burning.

The person was reported on the El Prieto Trail, El Prieto Canyon, in the Angeles National Forest. The person camping was located approximately 3/4 of a mile south of Rising Hill Road on the El Prieto trail. The Altadena Mountain Rescue Team loacted and warned the camper, a 52-year-old man, about open fires in the forest and the cutting of trees for firewood. The camper agreed to camp in a designated campsite from now on. 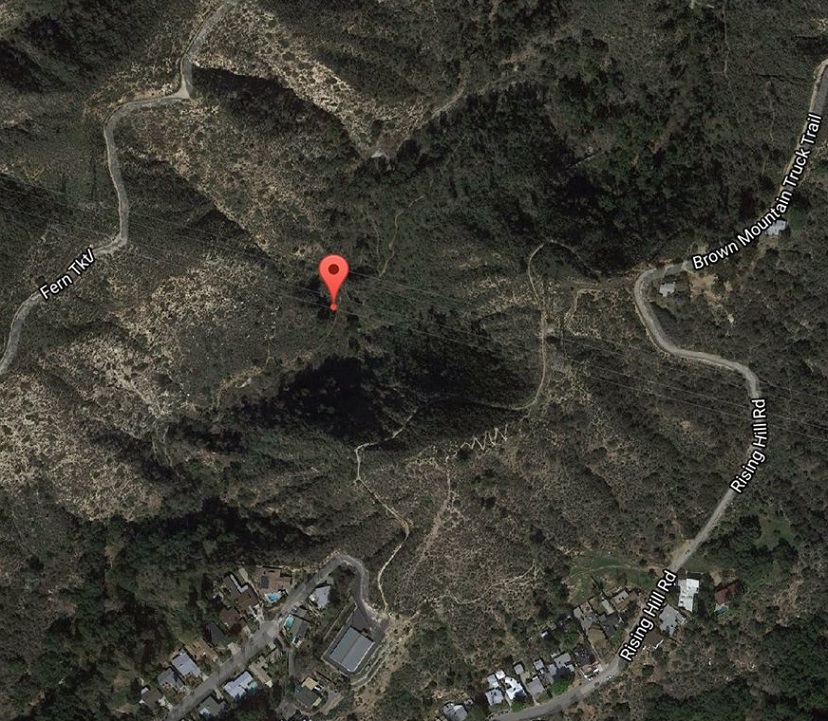 The details of this incident were handed over to the United States Forest Service for follow up. The rules regulating campfires state they are allowed outside of campsites, however a permit is needed as well as a fire extinguisher, shovel, and water, and the fire has to be small and manageable.

The man involved in today’s incident had water from a nearby stream and a clear area, appeared to be relatively safe, however due to the remoteness he was told never to do this again and he promised he wouldn’t.

“The Altadena Sheriff’s Station thanks those helpful citizens keeping a keen watch on public land, and for notifying us,” officials said afterwards.