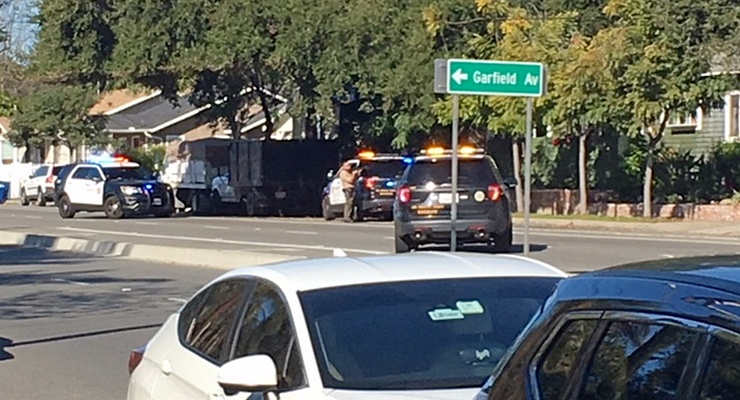 In what a Sheriff’s spokesman said might have been a hoax call, deputies responded to the 300 block of Garfield Ave. to investigate a report of a woman with a gun in a house acting in a threatening manner.

The call came in at 10:24 from an unknown location, Lt. Mark Lopez of the Altadena Sheriff’s station said.

When deputies arrived on the scene, there was a family inside the house, but there was no crisis and no gun found.

The caller gave limited information, but Lopez said the deputies had to take the call at face value and respond as if it were a real threat.

Lopez said law enforcement has been unable to trace the call. There is no further information about the caller at this time.

Falsely reporting a crime to law enforcement is a crime in California.