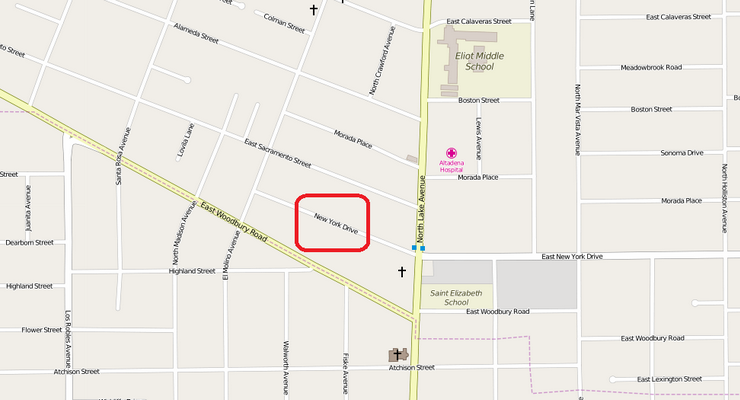 Pasadena Police officers arrested an 18-year-old female alleged gang member Thursday night after she was reportedly found with a loaded .357 caliber revolver at her feet while inside a car in Altadena.

Police Lt. John Mercado said the suspect was identified as Leilani Washington, a Pasadena resident and alleged member of the Pasadena Denver Lanes, a local gang.

Mercado said Washington was arrested at a traffic stop near the 700 block of New York Drive in Altadena at about 6:40 p.m.

“Officers conducted a traffic stop … she was a passenger of the car,” Mercado said. “When they [the officers]  walked up on the car, they saw in plain view the revolver lying on the floorboard at Washington’s feet. She was arrested without incident and taken to jail.”

The Pasadena Denver Lanes, with numbers ranging around 300 to 400 members, is considered a spin-off of the Los Angeles Denver Lanes gang.

The gang has also expanded into parts of Altadena under the acronym ADL, which stands for the Altadena Denver Lanes.