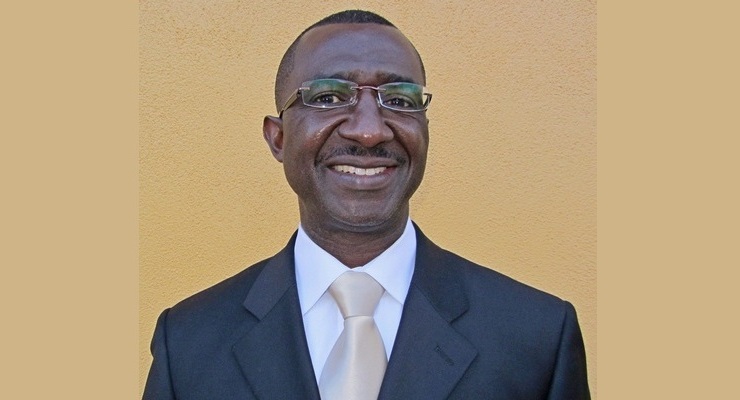 With a Friday deadline for candidates to apply for the upcoming Altadena Town Council election fast approaching, Election Committee Chair Okorie Ezieme urges residents thinking about running for office to pick up the forms at the Altadena Library or download them here.

The forms must be turned in by May 15, no later than 4:30 p.m. at the Altadena Library, 600 East Mariposa Street, Ezieme said yesterday.

After the deadline passes this Friday, Ezieme said, applications will be examined for completeness before the potential candidates can be placed on the ballot. The approved ballot should be available for release late that day, he said.

He also said incumbent “Council Member Brent Musson (Census Tract 4610) has sent me an email inquiring whether we received his application,” thus indicating his decision to run for re-election.

Ezieme would not say how many applications have been received to date.

“It has been reported back to me that a number of applications have been picked up. Some of them have actually been submitted,” he said, but would not comment further.

Ezieme said that candidates will have at least two opportunities to address the community in public forums before the election.

“All the applicants are encouraged to come and speak to the community in a televised forum [during] the regular Altadena Town Council meeting” on Tuesday, May 19, Ezieme said, “and let the community know where they stand.”

If the candidate does not appear at that meeting, Ezieme, as Election Committee Chair, will read the candidate’s statement from their application packet to ensure their representation in the forum.

“I am also aware of another forum by NBBA (Neighbors Building a Better Altadena) that is scheduled for May 28 at 7 p.m. in the Altadena Library Community Room,” Ezieme said.

The election will conducted at about 10 polling places, Ezieme predicts.

“So far with the election committee have gotten permission to have polling locations at seven locations. We will probably end up with about 10, between eight and 10,” he said, continuing to say he assures voters of one polling place in every census tract.

“Altadena is a great community. We love it here. We want transparency. We want to hear from the people. We want them to participate so that we could continue to build a better Altadena for all of us,” Ezieme said.