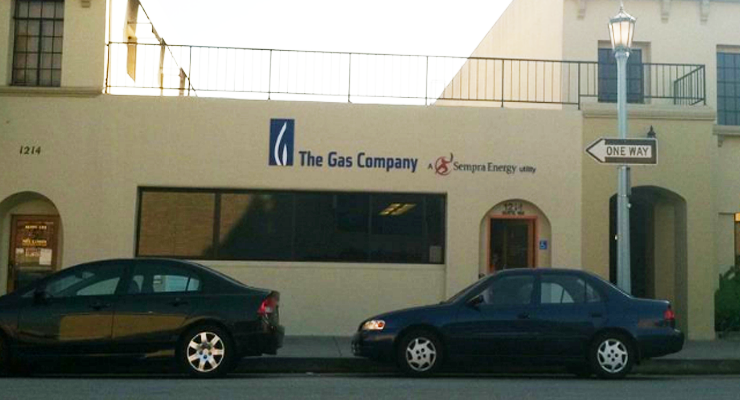 Southern California Gas Company (SoCalGas) will test a major local pipeline by forcing water through it at very high pressure to see if it holds without leaks, a move prompted in part by the tragic natural gas pipeline explosion in San Bruno in 2010.

Late last week, Pasadena Water and Power announced that a hydrostatic pressure test of the 1.6 mile section of a 20-inch high pressure natural gas transmission pipeline within Pasadena and Altadena will be conducted in June.

Shari Thomas, PWP Interim General Manager, said the segment runs from the Pasadena City Yards at Mountain and Mentone Streets to the intersection of Crosby Street and North Lincoln Avenue in Altadena.

The work is part of a system-wide plan by SoCalGas to further enhance the safety of their pipelines.

The test will involve digging around the underground pipeline and safely venting natural gas from the pipeline. The pipeline will then be filled with water and the pressure will be increased to a level that is higher than the pipeline’s normal operating pressure.

“At times, there will be the odor of natural gas and a loud and steady noise may be heard as natural gas is vented from the pipeline,” Thomas said. “A letter providing these specifics will be distributed to the residents of the affected areas by SoCalGas.”

Thomas also said Oscar Aquino, PWP Materials and Warehouse Manager, and Flo Langilotti, Manager of the Building Systems and Fleet Management Division (BSFMD) at Pasadena’s Public Works Department, have been in regular contact with SoCalGas representatives for the past several months about this project.

“I have also met with the SoCalGas Co staff and walked the affected route within the boundaries of the City Yards,” Thomas said.

Testing will begin inside the City of Pasadena maintenance yard going north, along Mentone Avenue, west along Montana Street, north along Lincoln Ave, ending at Crosby Street. The project is expected to be completed in 12 weeks, weather and other factors permitting.

The presence of SoCalGas and contractors‘ trucks and heavy equipment will be in the area described. Visible work on both the north and south end of the project is expected to impact northbound and southbound traffic along Mentone Avenue. Traffic controls will be in place.

PWP says the cost of the water used for the testing will ultimately be paid by SoCalGas through their contractor.