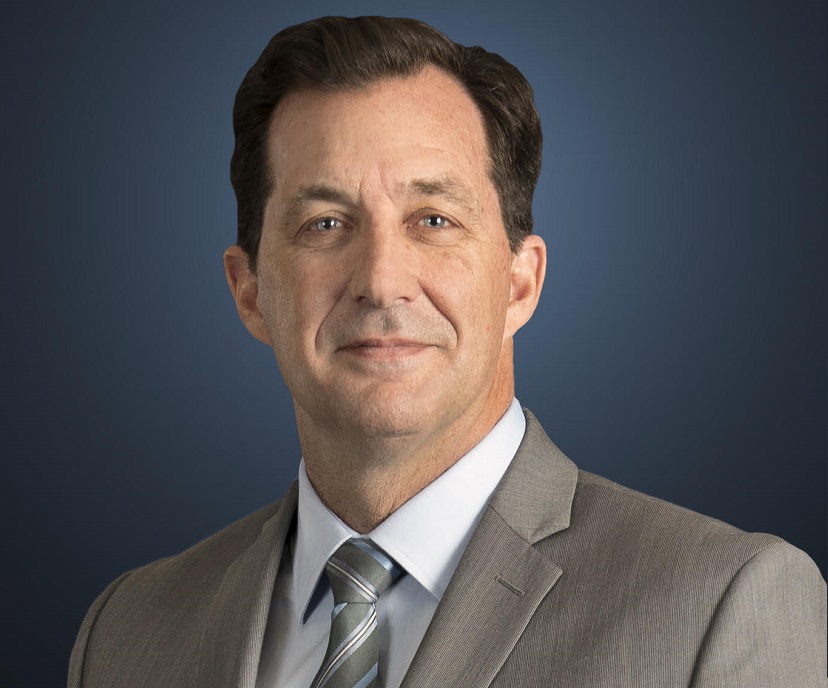 Mark Pestrella, P.E., was officially sworn in today by the LA County Board of Supervisors to lead the largest municipal public works agency in the United States.

In his capacity as Director of the County of Los Angeles Department of Public Works, Pestrella will also serve as the County Engineer, Road Commissioner, and Chief Engineer of the Los Angeles County Flood Control District.

With an annual budget of more than $2.5 billion and a workforce of 4,000 employees, LA County Public Works provides vital public infrastructure and civic services to more than 10 million people across a 4,000-square-mile service area.

Pestrella’s appointment followed a nationwide search that attracted more than 20 highly-qualified applicants. He becomes the sixth director to lead the Department since it was formed in 1985.

Pestrella, a 29-year Department veteran who has held a variety of management positions, said he was humbled by the appointment.

“To be selected to lead this dedicated team of men and women is an incredible honor,” Pestrella said. “Together, we will establish a vision and set a culture to provide the highest level of public service.”