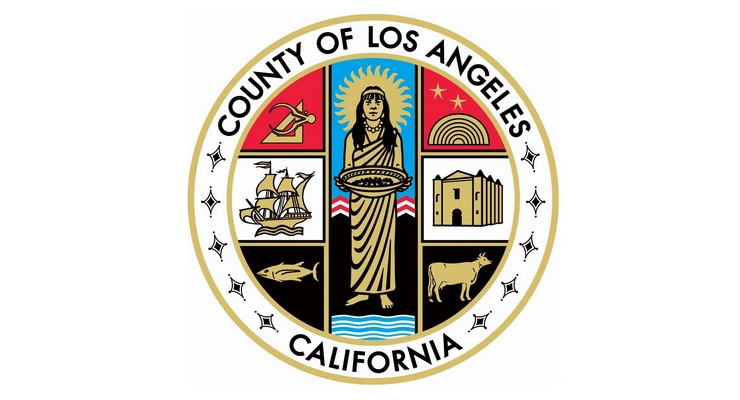 The spending plan is subject to a series of public hearings before final deliberations begin in June.

“Today, because of the rebounding economy, we can add new funding to confront the complex issues facing many of our major public programs,” Hamai said. “This investment in resources represents a collaborative effort between the Board of Supervisors, the sheriff and county leaders to build on reforms already underway.”

About $100 million is designated for jails reform.

Sheriff Jim McDonnell said the funds will support the Sheriff’s Department efforts to “ensure the compassionate and constitutional treatment of those in our jails” and pointed to the burden the Department faces in dealing with a large County population of homeless people.

“We simply cannot continue to use incarceration as a cure for mental illness,” McDonnell said.

Board of Supervisors Chairman Mike Antonovich spoke approvingly about the budget proposal.

“Sachi’s leadership has resulted in a mangement structure that emphasizes efficiency and an honest, common-sense approach to decision making at all levels within the CEO organization, the Board of Supervisors and county departments,” he said. “The 2015-16 budget is only the third budget since the recession began where revenues have stabilized, but we still face several fiscal challenges with state and federal unfunded mandates.”