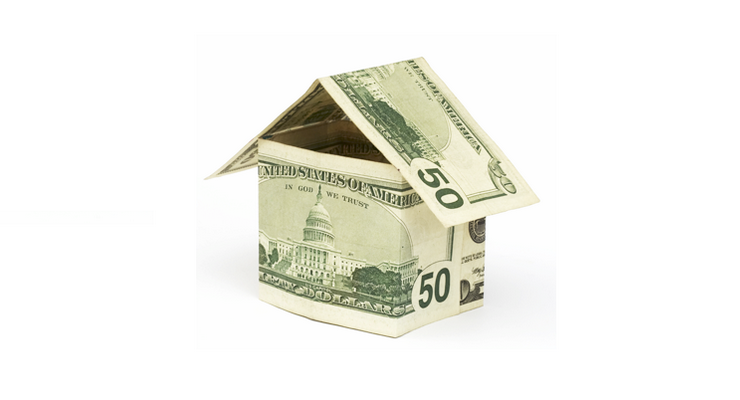 Affordable housing in LA County gained official support from a majority of County Supervisors on May 12. The board voted 3-2 to support Assembly Bill 1335, which is also known as the “Building Homes and Jobs Act.”

Proposed by Assembly Speaker Toni Atkins, D-San Diego, the bill imposes a $75 fee on various real estate transactions. This fee does not apply to home sales and would be capped at $225 per property. Twenty percent of the money from this fee will be spent on affordable owner-occupied workforce housing; the rest of the money will be used for a variety of purposes, including matching funds in local or regional housing trust funds, affordable rental and ownership housing for workers up to 120 percent of median income, emergency shelters, transitional housing and rapid rehousing

Two thirds of the state legislature must approve Assembly Bill 1335 for the bill to pass and this fee to be imposed.

City News Service reported that Supervisor Don Knabe voted against the motion, saying that he thought there were other opportunities to explore to support affordable housing.