Guest Opinion | Una Lee Jost: Should the California Democratic Party Be Governed by Politicians or the Grassroots? 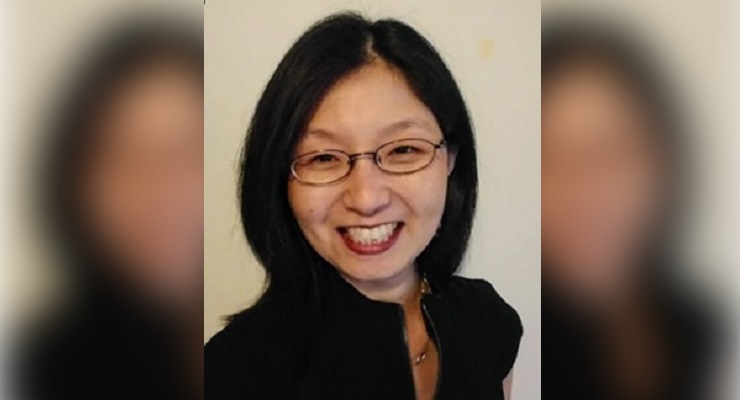 In 2017, everyday people across the state helped California progressives make huge gains in our fight to transform the Democratic Party by winning the overwhelming majority of state delegate seats. This victory led the State Democratic Party to divest from oil, endorse important measures like Medicare for All and rent control, and they helped ensure corporate candidates like Dianne Feinstein who oppose Party values don’t receive party support during their re-election campaigns.

An important election for these state delegate seats is happening again now in our 41st Assembly District that will help determine whether the Party will be governed by politicians or the grassroots.

Every two years, the Party holds ADEM elections in January to elect 14 state party delegates from each of the 80 Assembly Districts in California to represent interests of voters in the district in voting on Party endorsements of candidates, ballot initiatives, platform, etc.

The ADEM election outcomes will help determine whether the Party is a party committed to action on issues such as Medicare For All, a Green New Deal, Black Lives Matter, housing justice, and more.

This year, 43 candidates are running for 14 ADEM Delegate spots in our district. How to vet? How to choose?

ADEM candidates often run together as a slate of candidates. A key factor in vetting candidates is to see whether a slate has elected officials – or their employees or relatives – on them.

ADEM elections are one of the few ways grassroots community leaders and organizers can have direct input into Party endorsements, positions, and priorities. ADEM Delegates make up about one-third of all state party delegates – here is a helpful graphic: https://www.adems2021.vote/faq

ADEM Delegates play a key role in helping keep our Party and elected officials honest, so that the Party can live up to its values as a Party for the People.

For ADEM Delegates to be effective, they need to be as independent as possible from elected officials, to minimize potential conflicts of interests when it comes to candidate endorsements, etc. This independence enables the Delegate to review and question past policies and current power structures so that the Party can truly live up to its values as a Party of the People, and make endorsements aligned with such values.

State and federal elected officials (plus state party officers) already retain and appoint about one-third of all state party delegates. That should be the appropriate route for such individuals in order to not dilute the grassroots function of state party delegate seats reserved for ADEM Delegates.

Just as important when discerning potential conflicts of interests – Does a slate have employees in industries the Party is seeking to hold accountable, such as:
• healthcare, insurance, and pharmaceutical industries
• corporate real estate development
• fossil fuel industry
• law enforcement
• for-profit incarceration
• charter schools or any organization or corporation directly benefiting these industries?
(Check their LinkedIn profile and do a Google search, for example.)

Thanks to AD70 Blue Revolution for their insightful Platform (https://bluerevolutioncalifornia.com) illuminating these kinds of dynamics that occur in ADEM elections in various districts statewide.

Let’s help do our part to get progressive candidates elected in AD41 and beyond to make sure the California Democratic Party stands solidly on the side of working Californians!

If you requested a ballot in the ADEM election, make sure your ballot is postmarked by Wednesday, January 27, and arrives by January 30, 2021.The Party recommends mailing your ballot no later than Friday, January 22. For more info on ballot submission, visit: https://adem.cadem.org/ballot-packet.

Una Lee Jost is a PUSD mom, public education advocate, attorney activist, and elected California Democratic Party Assembly District Delegate for the 41st Assembly District. Una likes to write on the topics of faith, culture, and politics. You can follow her on Facebook and Twitter: @jostad41.