Guest Opinion | Steven Gibson: The California Democratic Party is Electing a New Chair and it’s Important to all Californians 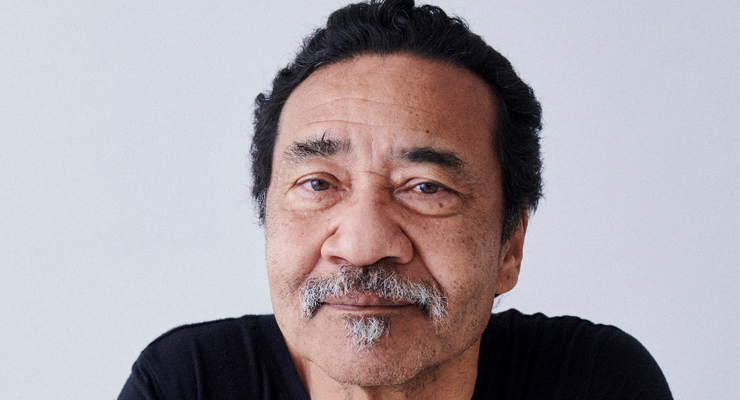 The California Democratic Party will elect a new State Party Chair this coming April and the outcome of this previously obscure party election affects all Californians.  The CDP State Party Chair is both a powerful and influential position in a political party that holds veto-proof super-majorities in both houses of the State Legislature. To a large extent, the Chair determines what kind of candidates, policies, and initiatives the CDP supports.

The Democratic State Central Committee will cast the deciding vote in this important election and currently approximately 1/3 of that delegation is running in the so-called Assembly District Election Meetings.  The ADEMs were created to allow elected citizen activists the opportunity to shape party politics, endorse candidates, and elect State Party officers including the powerful Chair.  They have become increasingly popular with democratic voters over the past four years and there has been a surge of interest that has party officials scrambling to accommodate the thousands of new voters interested to participate in what was once seen as a quiet ceremony only attended by party loyalists.

Experience matters, especially now with the multiple crises that have engulfed our state and our nation.  The election of a progressive Chair with a bold vision to implement the many inspirational policy goals embodied in the Party Platform will require the DSCC to act with courage and determination for all Californians.  Now is no time to be timid or to hold onto the failed policies of the past.  The power of big money poses an existential threat to democracy as a whole and threatens the core of our sacred republic.  Once again, California is in the spotlight with an opportunity to lead the nation.

It is for that reason that I assembled and coordinated the most dynamic and progressive group of committed social activists in our district to run in the Assembly District 41 ADEM; AD-41 Peoples Action Slate – 100% Progressive.  These progressives come from all walks of life, young and old, people of color, environmentalists, feminists, and much, much more.  Their specialties includes activism for racial justice, housing and homelessness, wealth disparity, anti-militarism, women’s rights, LGBTQ rights, immigration reform, healthcare as a human right, and a new social contract. They best represent the Democratic voters in Assembly District 41 and you should care about seeing them elected to the DSCC.

Below are the activists, including myself, whom I believe can carry a powerful message of progressive reform to the California Democratic Party.  Our collective experience and passion for social justice is a powerful representation of the social diversity of the voters in Assembly District 41. We are the real deal.

I urge you to consider our team and vote for AD41 People’s Action – 100% Progressive. If you have registered to vote, you should have received your ballot, or will receive it shortly.  Be sure to fill it out and return it in the prepaid envelope so that it is received by January 30.

For more information go to: https://www.AD41PeoplesAction.org

Steven Gibson is an educator, writer, and grassroots organizer who lives in Altadena with his wife Charlotte and his dog Cantinflass.