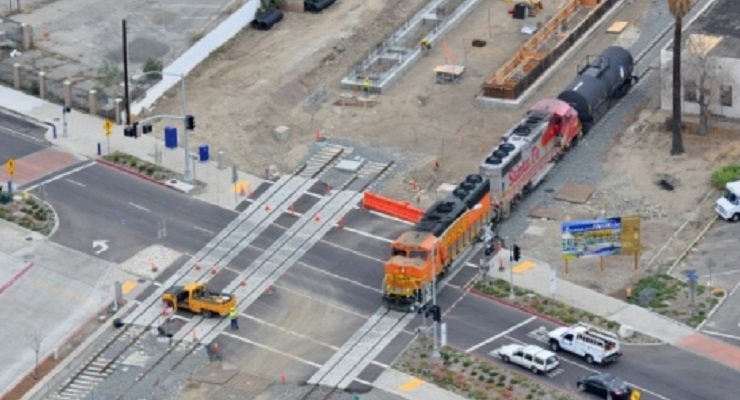 MTA Director Mayor Michael D. Antonovich announced that March 5, 2016, will be the official opening date for the Gold Line Foothill Extension to Azusa. “This new rail service is a milestone for regional transportation in Los Angeles County,” said Antonovich. “I applaud MTA CEO Phil Washington for expediting the opening of this vital extension and Gold Line CEO Habib Balian for a job well done building the line on time and on budget. The Gold Line will be the backbone of our transit system in the San Gabriel Valley for many years to come, linking the rest of the county to the many businesses, cultural venues, and downtown areas of the Gold Line corridor cities.”

“With MTA Chair Supervisor Mark Ridley-Thomas, Los Angeles City Mayor Eric Garcetti and MTA Director Councilman John Fasana, we are working toward a truly regional transportation system that serves all parts of the County,” Antonovich added. “We will work together as a region to build on the success of the Gold Line to go beyond Azusa and on to Claremont — and ultimately Ontario Airport in San Bernardino County.”

Mayor Antonovich also announced that the MTA Board has approved a pilot project that will provide a vital express bus link connecting the Gold Line Del Mar station in Pasadena to Glendale, Burbank, the Red Line, the Orange Line, and Bob Hope Airport.

The pilot project will begin operation concurrently with the Gold Line Foothill Extension to Azusa on March 5, 2016.