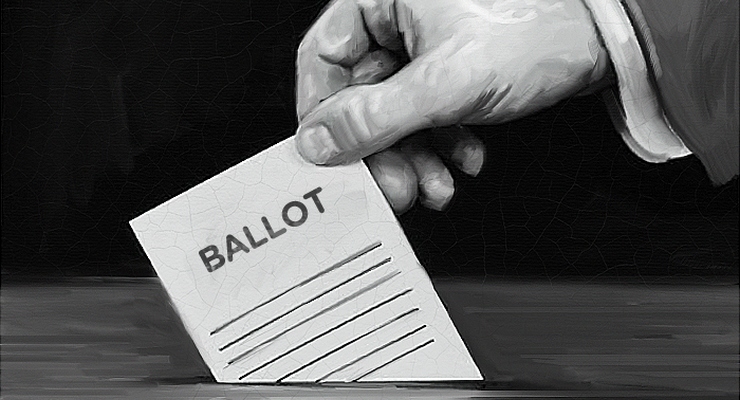 There are three seats on the Altadena Library Board of Trustees that will be on the ballot this November 3, 2015.

Interested candidates must be registered voters and a resident of the district to declare candidacy. Candidacy forms are available at the Los Angeles County Registrar-Recorder/County Clerk’s office, 12400 Imperial Highway, Norwalk, CA 90650 – (562) 462-2716, or online at www.lavote.net.

Per Resolution No. 201301 of the Altadena Library District adopted May 20, 2013, candidates’ pro rata share of printing, handling, and mailing costs must be paid by the candidate at the time of filing and which sets a maximum of 200 words on the candidate’s statement on the November ballot of the Trustees’ election.