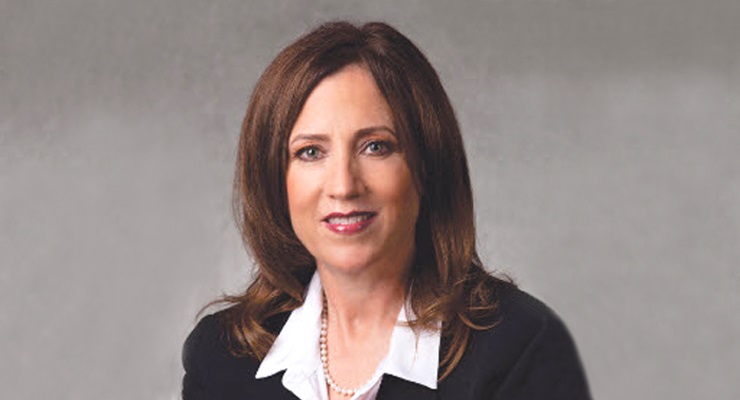 As expected, school closures in Los Angeles County will likely last much longer than originally anticipated, with County Superintendent of Schools Debra Duardo recommending Friday that campuses remain off limits until May 5.

“In the interest of public safety and the health of our children and most vulnerable community members, we are asking our 80 school districts to remain closed with students returning on May 5,” Duardo said in a statement. “School closures will help prevent transmission of their staff, students and families for all that they are doing to ensure that learning continues and that vital nutrition and meal services are provided.”

Duardo had originally called for schools to be closed until the end of March. But since that pronouncement, strict stay-at-home mandates have been issued by state and local officials, heightening the concern about community transmission of the illness.

Gov. Gavin Newsom has hinted that schools across the state may not reopen for the balance of this school year, a possibility that the Los Angeles County Office of Education acknowledged in its statement announcing the new tentative May 5 reopening date.

Duardo’s call for an extension of school closures is only a recommendation, although schools directly operated by the county Office of Education will automatically remain closed until May 5. Individual school districts in the county will make their own determinations about when to reopen. Most districts, however, are likely to adhere to the county recommendation.

The Long Beach Unified School District quickly announced Friday it was adhering to the recommendation.

There was no immediate word from the Los Angeles Unified School District on its plans. The district is currently closed through the end of March.