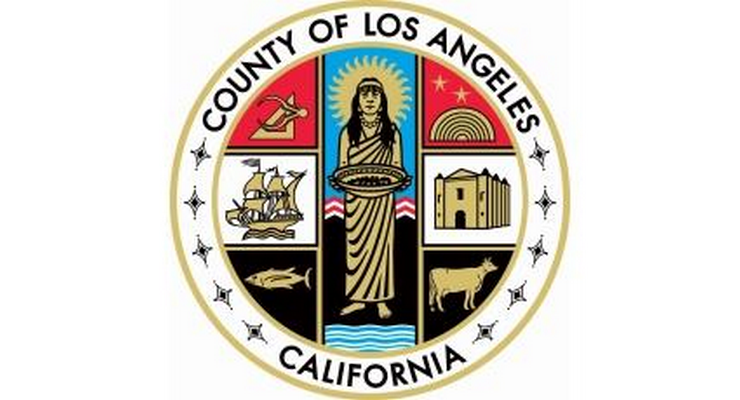 The Los Angeles County District Attorney’s Office has been awarded a $6.4 million grant – the largest in the state – to be used in the investigation and prosecution of cases involving workers’ compensation fraud.

The California Department of Insurance announced the grant as part of a $34.95 million fund allocation for anti-fraud programs being pursued by 37 district attorney offices representing 42 counties in the state.

State Insurance Commissioner Dave Jones said the grants are crucial to the campaign to effectively enforce the law for the benefit of workers throughout the state.

“The impact of fraud is felt across California as a drain on our economy. These grants

will assist district attorneys across the state in uncovering workers’ compensation fraud schemes and prosecuting those who take advantage of the system,” Jones said.

These cases, when successfully prosecuted, level the playing field for honest businesses and discourage future fraudulent activity, according to the Commission.

Grant funding is based on assessments from California employers.

Under the program, California district attorneys apply for workers’ compensation insurance fraud grant funds. Applications are reviewed by the Commissioner’s grant review panel which makes funding recommendations based on multiple criteria including past performance, the county’s problem statement and their program strategy for the upcoming year.

The California Department of Insurance, established in 1868, is the largest consumer protection agency in California. Insurers collect $259 billion in premiums annually in the state. In 2014, the department received more than 175,000 calls from consumers and helped recover over $54 million in claims and premiums.