Board Supports Antonovich Motion to Identify Existing Funds for Homeless 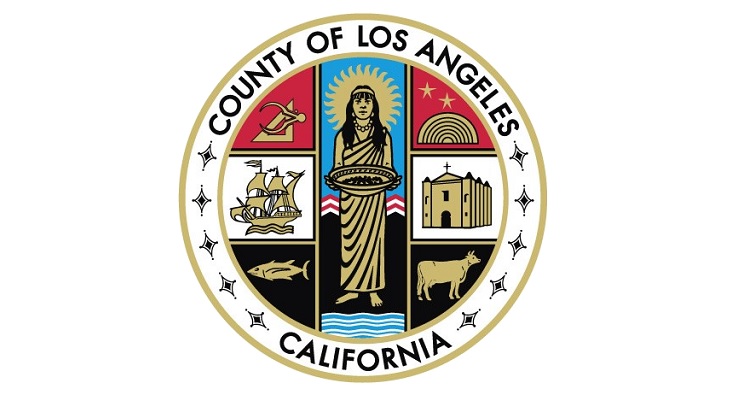 The Board of Supervisors unanimously approved a motion by Supervisor Michael D. Antonovich directing the County CEO, the Health Agency and other departments to identify existing funding that can be redirected to fund the County’s homelessness effort. It also asks the CEO to continue lobbying the state legislature on behalf of local governments for additional resources to address the homeless crisis.

“To avoid placing an additional burden on local taxpayers, this action requests that the county look within its own budget, and appeal to the state in our mutual effort to address the statewide homelessness crisis,” said Antonovich. “It is the state’s responsibility to take a proactive role in reimbursing local governments for the costs associated with homelessness.”