Altadena Will Count Its Homeless on January 24 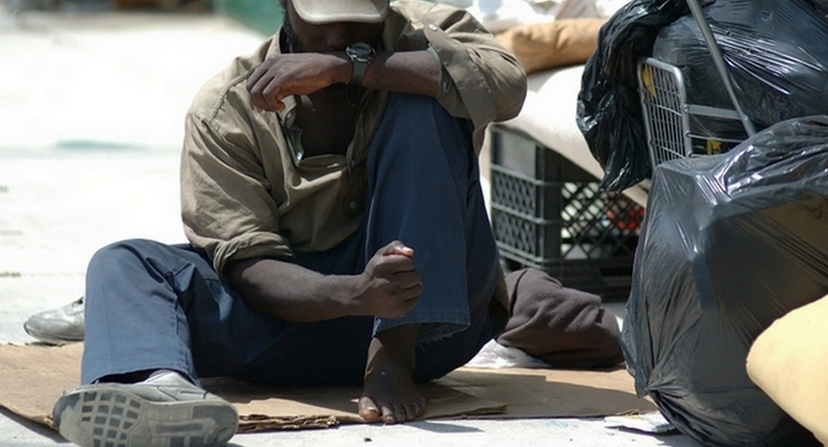 Altadena will be taking part in the annual homeless count that Los Angeles County conducts every January, and is calling on volunteers to help in the counting. This year’s Homeless Count is on Tuesday, January 24.

Judy Matthews, Altadena Town Council Member, said volunteers will be deployed from Loma Alta Park, located at 3330 Lincoln Avenue in Altadena. Volunteers are advised to sign up for the count at www.theycountwillyou.org.

Last year, Los Angeles County recorded the largest homeless census in the nation with over 7,500 volunteers, over 5,000 demographic surveys completed, and 100 percent coverage of the Los Angeles Continuum of Care census tracts.

The annual homeless count usually takes three days and aims to gather valuable data that would support programs and funding that will address – and hopefully bring an end to – the critical issue of homelessness in the region. With the data, the county hopes to bring leaders, residents and stakeholders together, and ensure the delivery of vital community resources for the solution of the problem.

The Los Angeles Homeless Services Authority (LAHSA) has been spearheading the annual homeless count over the years. A joint powers authority of the City and County of Los Angeles, LAHSA was created in 1993 to address the problems of homelessness in Los Angeles. It is the lead agency in the HUD-funded Los Angeles Continuum of Care, which includes 85 cities and the unincorporated areas of the county.

The agency coordinates and manages more than $132 million annually in federal, state, county and city funds for programs providing shelter, housing and services to homeless persons.