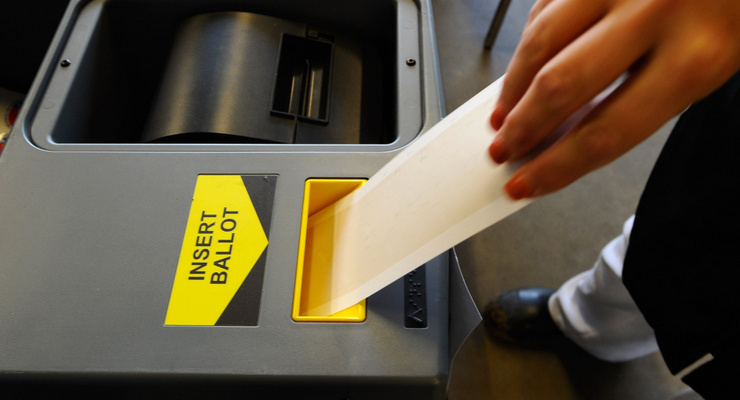 The Altadena Town Council election kicks off Saturday at various polling locations throughout the community from 9:00 a.m. to 4:00 p.m.

Representatives to the Altadena Town Council are elected by Census Tract (CT) to two-year terms, and each tract has two members who are elected in alternating years.

CT 4602
Census Tract 4602 incumbent candidate Billy Malone has been on the Altadena Town Council since 2013. Malone’s focus will be on keeping this community the upbeat, unique place that it has always been while working toward its financial stability through encouragement of economic and business growth, according to the ATC website.

Malone has sat on the Executive Committee for the past two years and has also sat on the Board and served as President for the Altadena Chamber of Commerce. Malone’s involvement as an Altadena Town Council member has also included assisting local Pasadena Unified School District schools and community organizations in obtaining grants.

CT 4603.01
Census Tract 4603.01 candidate Dorothy Wong is a 15-year Altadena resident and is an avid volunteer within the community. Wong has 20 years experience as an advocate for bicycling and environmental issues which includes founding the Altadena Bicycle Club, The Arroyo Seco Foundation Volunteer of the Year and serves as a Board of Director for the California Bicycle Coalition/SoCal Nevada Cycling Association and Bikeable Communities.

Wong has also been active in Altadena’s Historic Designation of Jane’s Village Cottages.

CT 4603.02
Census Tract 4603.02 candidate Dr. Sandra E. Thomas is a 40 year resident of Altadena and has previously served five terms as an Altadena Town Council member and two terms as the Chair.

Some of Dr. Thomas’ local achievements include being named the Altadena Citizen of The Year, serving on the Altadena Chamber of Commerce Board of Directors, and past President of the Altadena National Association for the Advancement of Colored People (NAACP).

CT 4610
Census Tract 4610 candidate Veronica Jones is an Altadena native with over 50 years experience living the in the community. Jones is a retired City of Pasadena Finance Department employee and is running for the Altadena Town Council to support and improve safety and the quality of life for residents, invest in the community’s future and to bring core values of the neighborhood into decision making.

CT 4611
Census Tract 4611 incumbent candidate Justin Robertson is running for a second consecutive term on the Altadena Town Council. Robertson brings six years as a resident of Altadena and a background in urban planning to help address community concerns.

Robertson has a passion for mobility and urban design for how streets, sidewalks, buildings and trails can help improve the lives of residents.

CT 4613
Census Tract 4613 incumbent candidate Sylvia Vega is a 12 year Altadena resident. Vega brings four years experience as an Altadena Town Council member in addition to being a member of the Land Use Committee.

Vega’s goals are to are serve and maintain Altadena’s beauty, help fulfill its potential and ensure the concerns of residents are heard. Vega has worked with residents in her census tract and kept them informed of actions taken by the Altadena Sheriff’s Station and California Highway Patrol to reduce crime in the area.

Identification is needed to vote!
Please bring something that identifies your residence such as a drivers license, California ID, utility bill or similar form of identification.