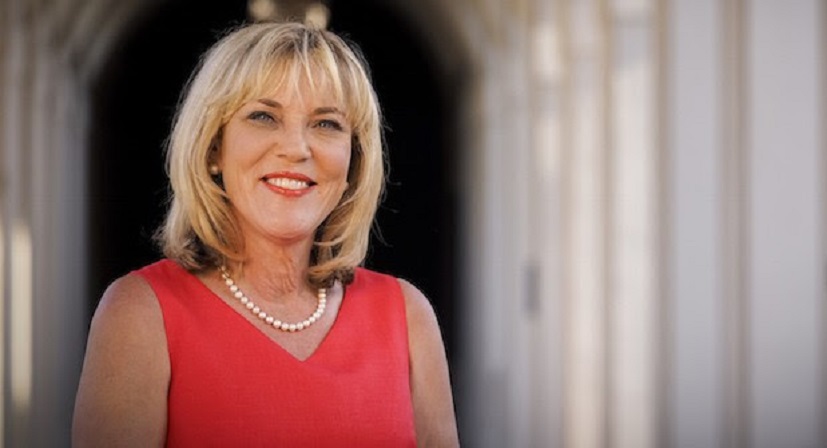 To help prevent use-of-force incidents and improve outcomes for individuals with mental health issues, the Board of Supervisors will vote on a motion by Supervisor Kathryn Barger to expand the utilization of Mental Evaluation Teams (MET teams) at their regular meeting Tuesday, January 10, 2017 at 9:30 a.m. at the Board of Supervisors Hearing Room (500 West Temple St., L.A.) MET teams consist of a mental health clinician paired with a law enforcement officer who respond to emergency calls involving psychiatric crisis or critical incidents and provide immediate assistance to those in need.

“Proactive engagement that includes a mental health expert will reduce confrontations, and provide access to treatment for individuals in crisis that may lead to a full recovery,” said Barger. “Expanding this vital program will also help law enforcement in its effort to avoid violent incidents, protect the public and save lives.”

If approved by the Board of Supervisors, Barger’s motion, co-authored by Supervisor Mark Ridley-Thomas, will ensure the continuity and stability of the MET teams within the County with an expansion of the program, the establishment of a triage help desk and a report on regional outcomes.

MET teams responded to 1,154 calls for service during FY2015-2016. Of these calls, 64% resulted in hospitalizations for mental health treatment and less than 1% resulted in an arrest proving that these teams reduce adverse outcomes, and prioritize treatment over incarceration.