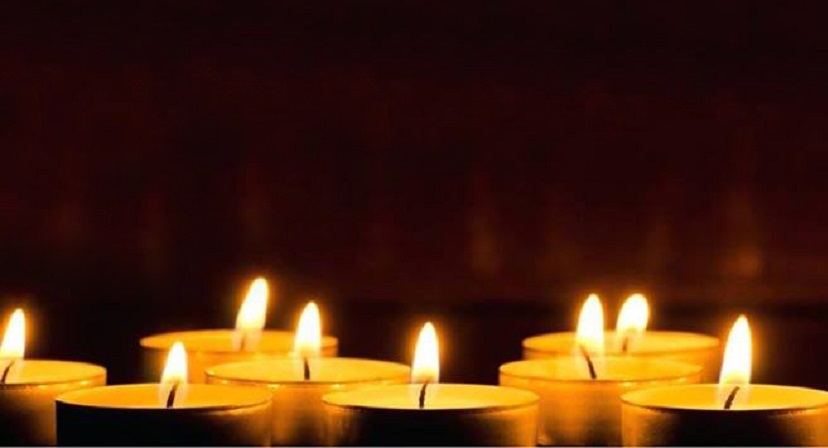 The Jewish Federation of the Greater San Gabriel and Pomona Valleys is partnering with the City of Pasadena and the community’s synagogues, to hold Every Person Has a Name. This 25-hour vigil will be held on the steps of Pasadena City Hall on Saturday, January 26 – Sunday, January 27, 2019.

Immediately following the ceremony, the program will transition into the reading of the names of people who perished during the Holocaust. Holocaust survivors, and children of Holocaust survivors from around the community will begin by reading the names of their family members who were killed during the Holocaust, and then will be followed by volunteers from throughout the community reading names.

“With every passing day, survivors are dying, and with them go their stories… my concern is that the memories will be dying as well,” explains Jason Moss, Jewish Federation’s Executive Director. “An event such as this allows the community to come together and to remember that each person that was killed was someone who lived and whose life was cut short. While our readers and those who listen may not know the people they are reading the names for; by saying their names aloud… they are remembered.”

Volunteers are still needed to read names during 30-minute blocks, especially between 1:00am – 8:00 a.m.

The event is open to the public. Volunteers can sign up by visiting the Jewish Federation’s website (www.jewishsgpv.org) or by calling (626) 445-0810.

For more information, please contact the Jewish Federation at (626) 445-0810 or by sending an email to federation@jewishsgpv.org.