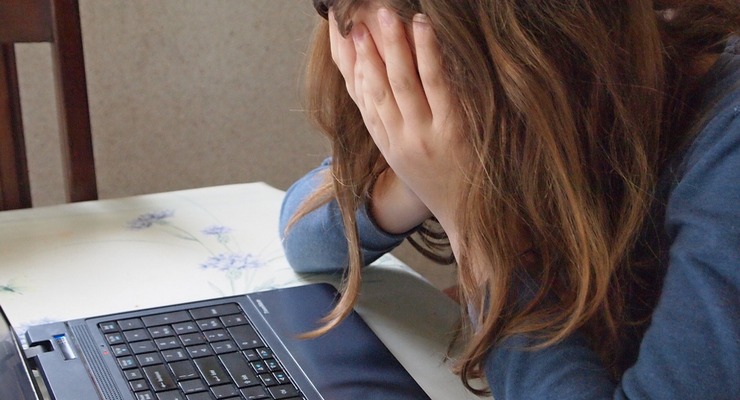 The Pasadena Unified School District is considering the monitoring of students’ social media accounts for threats against safety, following the lead of nearby districts embracing the technology.

Currently, the topic is under discussion in the district’s Child Welfare, Attendance and Safety Department. But, Wolfson added, “there is no timetable for a decision on whether to use such software.”

In 2013, the Glendale Unified School District made national news by buying software designed to sift through the posts of its hundreds of middle- and high-school students made to Facebook, Twitter and other social media outlets. When the software detects content about threats to safety, such as bullying, suicidal thoughts, and substance abuse, school administrators can be notified.

According to legal experts, students posting to their accounts can have no expectations to privacy as long as the content is viewable to all. However, content that can be seen only by friends or is invite-only cannot be accessed by the districts.

Although the district gave assurances privacy would not be trampled in a rush for safety, a loud debate erupted over possible encroachment upon civil liberties.

Despite the uproar, Glendale expanded the program last year – and other districts followed suit.

The monitoring, Superintendent Katherine Thorossian said, partially was a response to a spate of adolescent suicides that rocked the community on 2012-13.

And thanks to the pilot program, Thorossian said, “it had been helpful in trying to intercede in a couple of instances of students truly in jeopardy.”

Both the Glendale and Monrovia districts used software bought from Geo Listening, a Hermosa Beach-based firm.

Glendale paid $40,500 each year for monitoring at its nine middle and high schools.

Geo Listening’s founder and chief executive officer, Chris Frydrych, declined to state with how many districts his company has contracts.

The California Legislature, reacting to Glendale’s foray into a new frontier of electronic surveillance, last September passed a bill setting boundaries for such programs. For one, districts had to inform parents and students before monitoring began – something Glendale failed to do.

The American Civil Liberties Union is opposed to social media monitoring, but staff attorney Brendan Hamme said Assembly Bill 1442 “was a step in the right direction for California school districts.”

Other safeguards for students’ privacy now in place due to AB 1442 include:

• Allowing students the opportunity to examine information collected about them.

• Requiring that any such information be destroyed within one year of a student turning 18 or leaving the district.